China presents the “biggest beginner ski market in the world” according to the China Ski Industry White Book. Its burgeoning, affluent middle class is increasingly taken by Western fashions, such as skiing, which encourage a healthy, active lifestyle whilst acting as a mark of social class, much like in Europe. 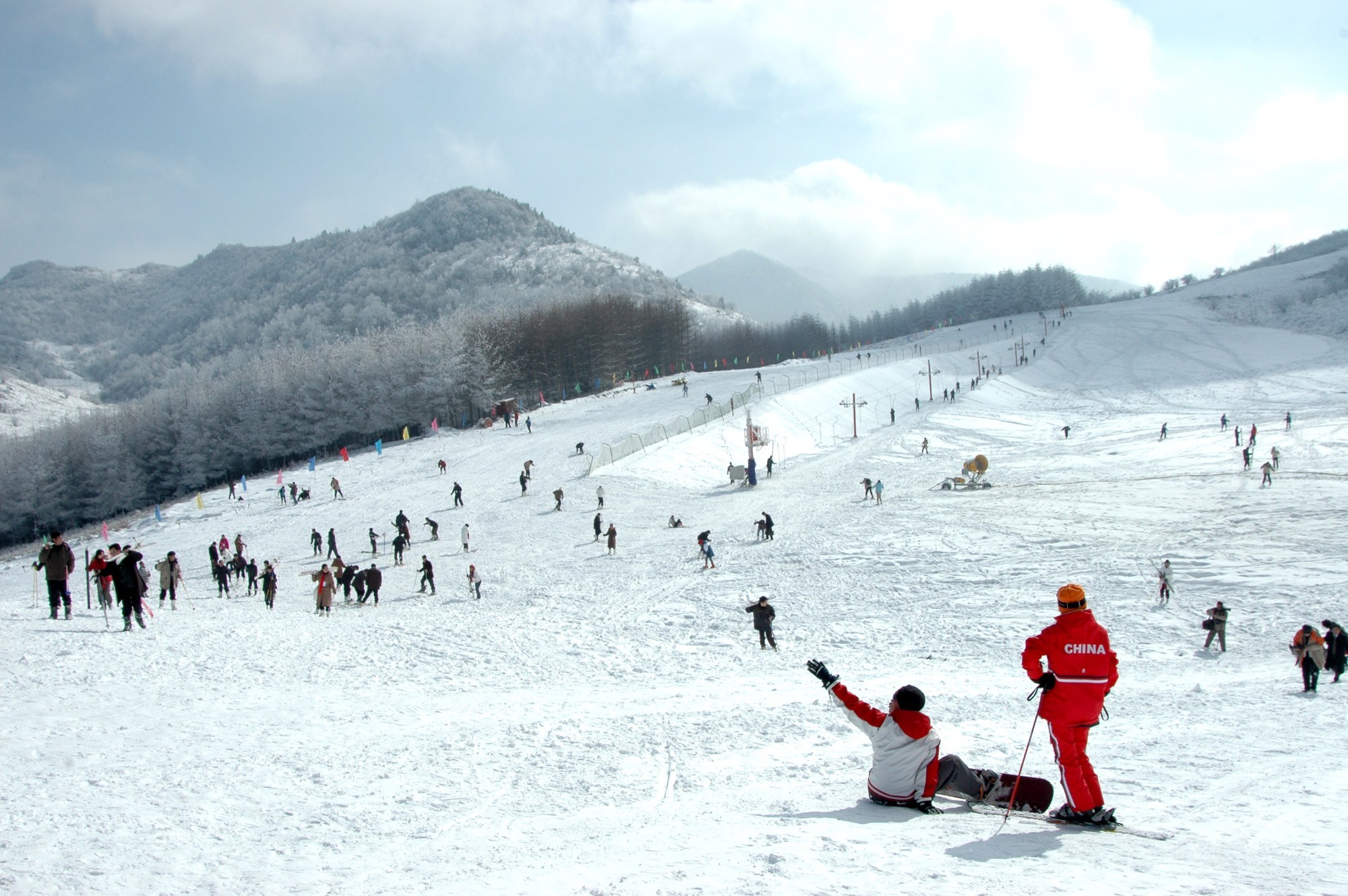 Fig. 1: China's millennials are increasingly taking up skiing.
Moreover, this middle class is set to grow. McKinsey & Company forecasts it to number 550 million by 2022 and to comprising of up to 75 percent of urban households. Thus, resorts which meet this growing appetite for Western-style outdoor activities are set to benefit from this market trend. This has already been felt in the Chinese domestic skiing market, in which the visitors to domestic ski resorts has increased by 12.57% YOY to 2018 across all provinces. Chinese individual ski visits more than doubled in China in the five years to 2017, increasing to more than 17.5 million. As a market which presents the greatest untapped potential for the snow sport industry, it presents some of the greatest opportunities to nearby ski-centres for visitor-growth in the world. 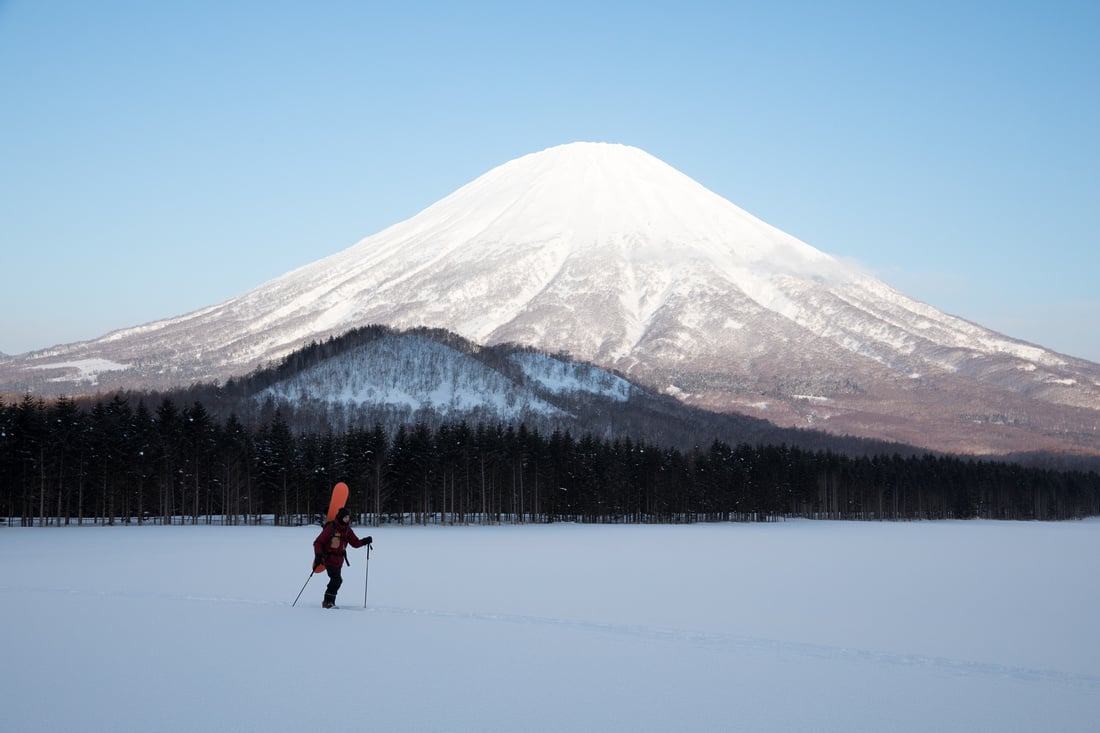 Fig. 2: Mt. Yotei, near to Niseko, offers some of the most unspoilt and finest powder skiing in the world.
This burgeoning market is sat on the doorstep of the best powder-snow skiing on the planet. Nearby Niseko on the Japanese island of Hokkaido is known as the “Aspen of Asia”. It frequently receives 15 metres or more of the highest-quality dry powder snowfall.
Already, the Japanese skiing market benefits from inbound Chinese tourists: Chinese skiers travelling to Japan present the largest international skiing flows in the Asia-Pacific region. Moreover, Niseko and the surrounding resorts are familiar with Chinese consumers. This means that the tourist infrastructure is experienced in hosting large swathes of Chinese tourists, something which is notoriously important in maintaining the interest of the Chinese market.

Fig. 3: Chinese tourists flock to Japan to experience the country's unbeatable skiing opportunities.
Perhaps unsurprisingly, Hokkaido, arguably as a result of this, has bucked the larger downturn of the Japanese skiing industry. It has outperformed the rest of Japan, seeing consistent visitor growth, in contrast to the decline and stagnation much of the Japanese skiing industry.
It therefore appears obvious that Chinese tourists seeking the highest-quality skiing, offering the luxuries of the European market, will continue to turn to Hokkaido and Niseko, which is reportedly the island's finest.
Chinese Visitors to Niseko, Japan 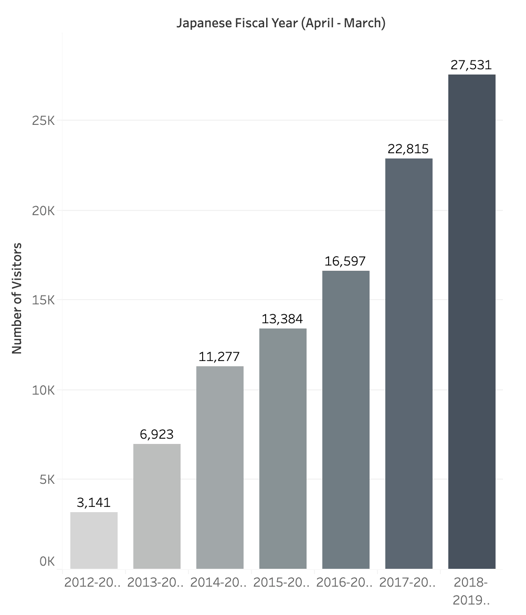 Fig. 4: Chinese tourist numbers to Niseko have been increasing
This demand is being pre-empted by many of the world’s largest and most prolific investors, particularly from Hong-Kong. Richard Li, the son of billionaire Li Ka-shing and chairman of Pacific Century Premium Developments has so far invested more than 100 billion yen (US$930 million) in the area since 2007. He is now building two hotels (one of them a Park Hyatt), an onsen and 3,000 apartments. Further to this, the construction of “The Red Bull House”, designed by world-famous architect Kengo Kuma, commissioned by one of the Thai heirs to the Red Bull fortune, was a signal of investment potential in the region. This has been recognised by some of the largest hotel developers in the world: alongside the construction of Li’s Park Hyatt, a Ritz-Carlton is due to be finished in 2020 and a W Hotel set to arrive in 2021. 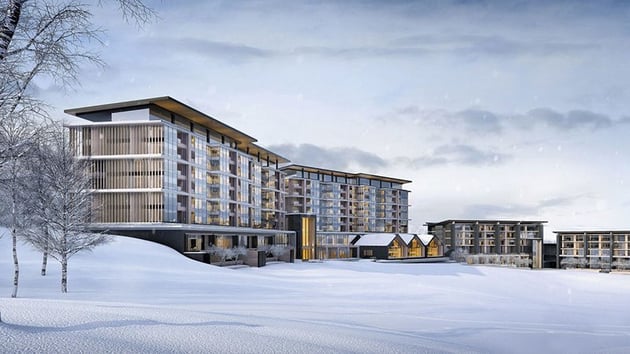 Fig. 5: Rendering of the Park Hyatt Hotel, Hanazono, Niseko
In a recent Financial Times article, Grant Mitchell, a local agent of Niseko Property estimated land prices in Hirafu to have increased by 25% in the past four years, with a 15-20% growth in property prices over the same period. It is therefore a site of significant investment potential which has already seen unprecedented real estate price growth historically. This is especially impressive given the dampening effect Chinese capital controls have had on Chinese investment into the region.
Its location, alongside the natural endowments of the island, hosting some of the best skiing in the world, presents Hokkaido, and specifically the resort town of Niseko, to be some of the most promising real estate investment opportunities in the Asia-Pacific region.
Leave a Comment
Recent Articles
It’s Ski Season! Four Resorts to Invest In Now
Affordable Housing - the ADB and Lessons from the UK
Back to desks and back to the city!
Mongolia’s Active Diplomacy in a Post-COP World
Investing in Good or a Good Investment?
Subscribe