Why and Where to Invest in Newcastle

Having successfully shrugged off its long standing reputation as a gritty mining town, Newcastle is now bathing in the admiration of the people of Britain and enjoying a serious upturn in its image and in turn as an investment opportunity. Sadly for many, the coal industry which the city built its name on from the Industrial Revolution right up to the 1980s is now gone, but in its place, after some licking of wounds, Newcastle has developed a thriving technology sector, has become a successful retail hub and has attracted some of the big names in the automotive and construction industries.

Newcastle, then, is on the up. As one of the cities in the Northern Powerhouse initiative, Newcastle has seen millions of inward investment in recent years, helping local businesses to thrive and the city to become independent of Westmister and its meddling… or lack of meddling as it just couldn’t care less about what it saw as an industrial and archaic ‘North’. The whole of the north of the country is experiencing a serious renaissance, with thousands flocking back to live in trendy new apartments redeveloped from old warehouses, factories and wharfs. Business parks employing thousands of people are cropping up all over the north-east, with Cobalt Park being the largest, employing over 14,000 people alone.

Despite this economic revival and the rosy picture that most analysts are painting of Newcastle’s future, the city remains incredibly affordable, being by far the cheapest city in the Best 5 Places to Live in the UK, as ranked by the Royal Mail, alongside London, Edinburgh, Bristol and Oxford. Add to this the fact that Newcastle University is one of the best and biggest in the country, with over 25,000 students, and you have a city that is ripe for investors looking for high yield on low cost properties. So where should you be looking?

Newcastle is almost unique amongst Britain’s large cities in that not only does it have a waterfront, it also has a proper seaside. The city centre has some of the best leisure amenities in the country, including the Quayside area, the Baltic Centre for Contemporary Art and the Sage Music Centre (actually across the Tyne in Gateshead). And if it’s shopping you’re after, then look no further than the Metrocentre… one of the biggest malls in the world. Not forgetting that Newcastle is one of the few cities in Britain that has a metro system, so you can get around it in a fraction of the time it would take you to get around a similarly sized city. 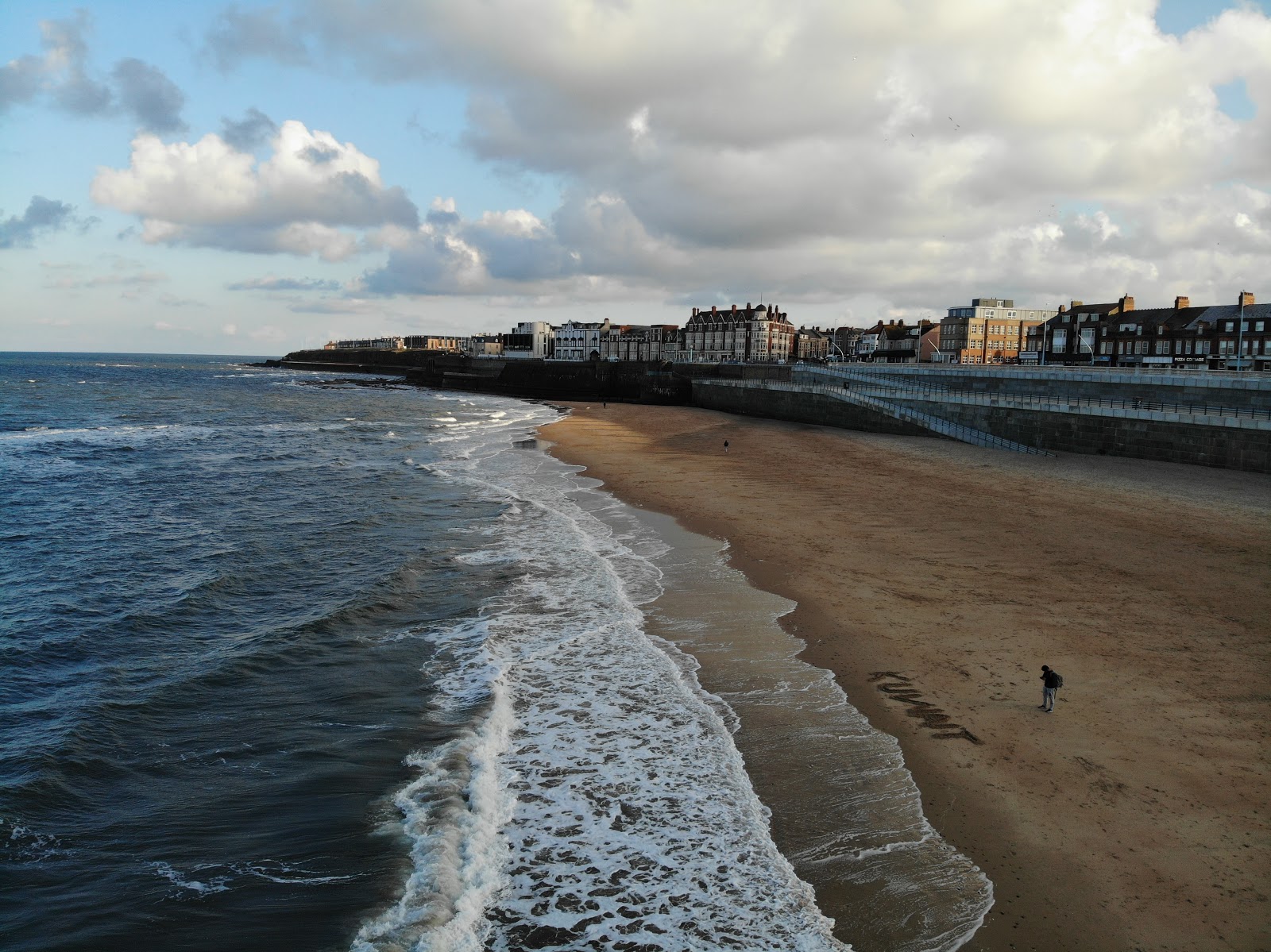 If you’re looking for a lively place to live, then you’ll want to be in the heart of the city. The City Centre itself is becoming more and more popular in recent years as the city experiences regeneration. A two bedroom flat slap bang in the middle of Newcastle could cost as little as £120,000 and with prices downtown expected to increase by as much as 18% in the next year to 18 months, that would be a snip. A little further out, but still central, is the hip and trendy Jesmond area, where the city’s socialites wine and dine. This and nearby Heaton and Sandyford are popular with students as the nightlife is its main draw, so many properties are shared.

If you are looking for a more family-oriented environment, then Gosforth might tick all the right boxes. It’s a bit more pricey than some other areas, but it’s full of good schools, lovely parks and is considered one of the safest areas within the city boundaries. Those looking for city life by the sea, though, should consider the stunning Whitley Bay area, where you can pick up a decent 3 bedroom semi for £150,000 and a very decent 4 bedroom detached for £250,000.

So whatever you’re looking for, whether it’s city centre cool or seaside calm, Newcastle has the lot. It really does seem to be the city that has everything and at prices that people can actually afford. But don’t think that people haven’t noticed, investors are sniffing around the city and prices are consequently on the rise, so move fast if you want to take advantage of this unique opportunity.