If there were a competition to find the most complex, enigmatic and problematic country in the world when it comes to demographic factors and social issues, Brazil would certainly be in the top three. 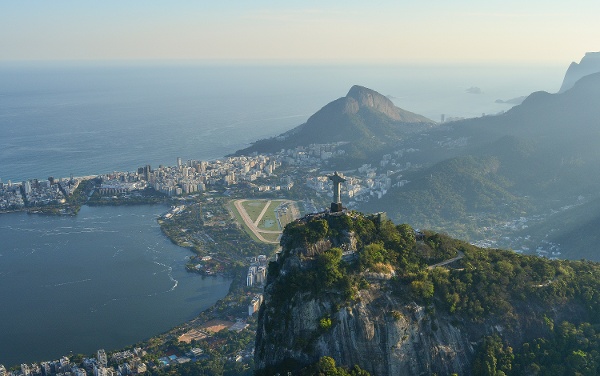 Several global and game-changing events over the last decade, including a FIFA World Cup and an Olympic Games, have increased the amount of attention the already famous country has received. Controversy surrounded both of the sporting occasions mentioned, with many up in arms at the billions of dollars being spent on stadiums, training camps and athletes’ villages being constructed for these month-long events, when a couple of miles down the road, thousands were scraping by in temporary housing, living well below the poverty line. But the games went ahead and, in fairness, a large percentage of the millions of dollars generated in revenue was funneled back into the country’s coffers and used to attempt to alleviate poverty in Brazil’s poorest areas. However, many say that not enough was done and there remains a huge divide between the haves of Rio de Janeiro and São Paulo and the have-nots of the slums of those same cities and the poorest areas of this enormous country.

With a population of over 200 million and rising, making it the 5th most populous country in the world, Brazil has had a long and varied history regarding social welfare. Add to the huge number of people, the sheer size of the country and the problem is multiplied tenfold. A comparison between the lives led by an affluent resident of Rio and an inhabitant of one of the many rural shanty towns in the arid north-east of the country, where an estimated 60% of the 11 million Brazilians living on under $1.25 a day reside, would leave one staggered at how starkly the lives of two citizens of the same nation could differ. However, the figure of 5% of the population living below the poverty line fails to tell the whole story. According to Habitat for Humanity, 50 million Brazilians live in inadequate conditions. Most Brazilian families have an income below the minimum wage of roughly US$300 per month, 26 million people in urban areas lack access to potable water, 14 million do not have trash collection service and, perhaps most shockingly, 83 million are not connected to sewage systems. 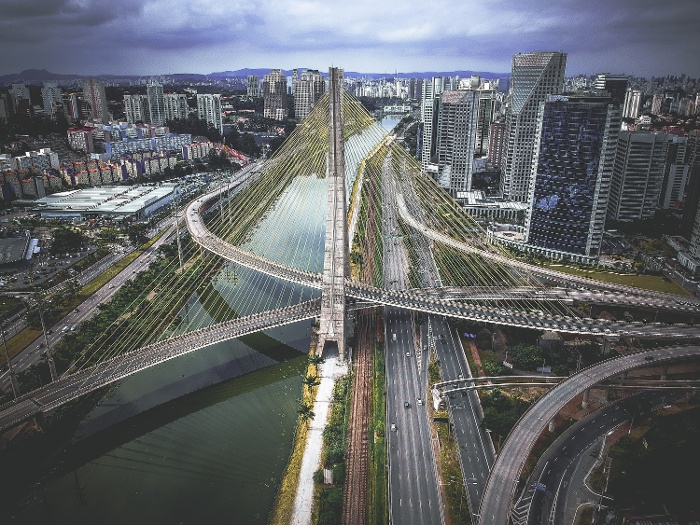 It cannot be said that the Brazilian government has done nothing to alleviate the burden of poverty from its citizens, neither can it be said, though, that enough is being done. Focus is predominantly on the infamous slums, or favelas, of Rio and São Paolo, with films such as City of God and countless documentaries highlighting the crime and deprivation in these cramped and dangerous ghettos. The north-east and south-east of the country, however, remain as unfashionable and poor as they ever were. Now, though, organisations such as Vox Capital, led by its charismatic co-founder Antonio Ermírio de Moraes Neto, are bringing these deprived areas out into the spotlight of international attention and consequently investment. Vox Capital is perhaps unusual in that it holds a torch up to social impact investments and asks the overt question of whether or not the money is actually having the impact intended. Indeed, they go further and stipulate that investment from the private sector must have an intentional and primary goal of social impact rather than it being a secondary or accidental result of the investment. Courageous and honest organisations such as these are becoming role models for others in Brazil and several are following in their footsteps to create an investment environment which is both open and transparent to all but which also delivers to investors and the recipients of the investment alike.