Along the coast travelling west from Cardiff is the city of Swansea, Wales’s second largest city. With an urban population of around 250,000, it is the 25th biggest city in the United Kingdom. The city and its county are known as Abertawe, meaning the mouth of the river Tawe, the river that flows through the city, in the native Welsh language. It is thought that the name Swansea comes from Old Norse and in particular from the Viking Sweyn Forkbeard, who is said to have established a settlement there. Sweynse would translate as Sweyn’s Island, although it is not immediately clear why, as there are no islands in Swansea Bay. 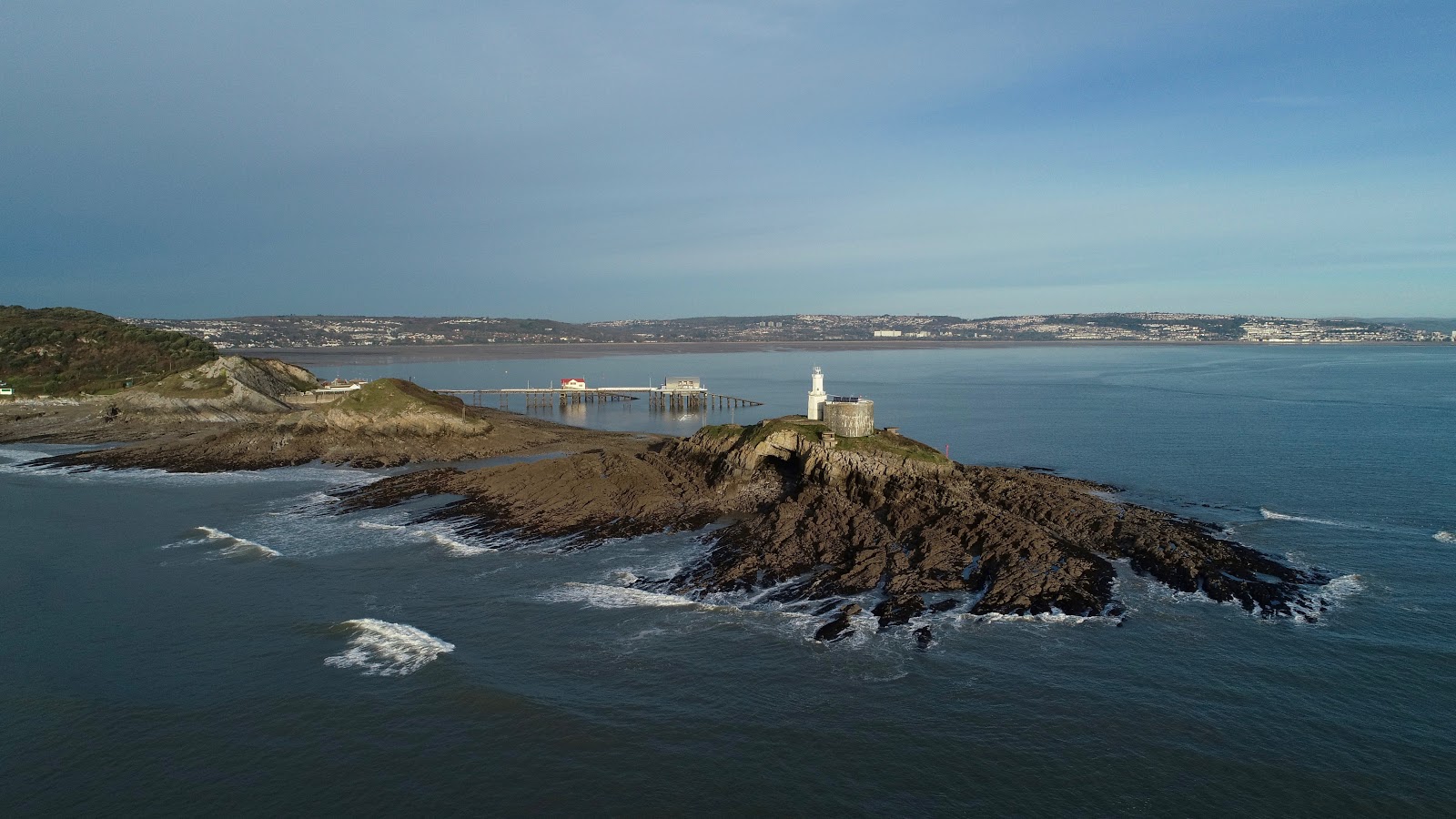 For centuries, like its neighbour Cardiff, Swansea was a relatively small coastal town, relying on fishing and a moderate stream of trading ships to prop up the economy as it was. The Industrial Revolution, however, changed the face of South Wales. Cardiff became a major centre for coal mining and export, while Swansea became the centre of copper smelting, earning it the rather grand nickname Copperopolis. As it took three tonnes of coal to smelt one tonne of copper, the traders and industrialists decided that it would be more economical to bring the copper from the mines in Cornwall and Devon up to Swansea to be smelted rather than ship the coal the other way. And so Swansea was born as the copper smelting capital of Europe, if not the world. Now, though, not a single copper smelting enterprise remains.

While Swansea remained a centre for heavy industry up to and throughout the Second World War, making it a target for the Germans and especially in a three day Blitz in February 1941, the city suffered the fate of many other places in the United Kingdom after the war and fell into decline. Today, however, Swansea, like many other cities, is the beneficiary of billions of pounds of inward investment in a bid to make British cities attractive places in which to invest and live. Swansea now is the home to several large businesses, such as Virgin Media, Amazon and BT, as well as the DVLA (the Driver and Vehicle Licensing Agency) which alone employs over 6,000 people. The city has seen some exciting new developments in the last decade or so, including the SA1 scheme on Swansea Docks, which has turned the dilapidated area into a shining beacon of technology and innovation.

The area, and it is quite a large area, the county of Swansea covers the entire south-western corner of Wales, is known for some of teh most beautiful countryside in the UK, including the stunning Gower Peninsula, with its stunning seascapes and rocky outcrops, much beloved by artists and poets down the centuries. The city itself has several historical places of interest, including the ancient ruins of Swansea Castle, originally built back in 1107; St Mary’s Church; Brangwyn Hall; and a delightful little Norwegian Church.

Investors are looking to Cardiff and Swansea these days as they offer fantastic rental yields in the shorter term and the prospects of huge rises in property prices over the next decade along with other developing UK cities. Right Move has 2 bedroom City Centre properties listed for as little as £110,000 and, if you are looking for waterside living, some stunning two bed flats overlooking the Bay for under £200,000. If you are looking for a family home, you can pick up some real bargains on the outskirts of the city. £120,000 will get you a very nice three bedroom semi 10 miles from Swansea and £200,000 will get you a lovely brand new 3 bedroom detached home. Swansea, then, looks like one of the many cities in the UK that are experiencing a resurgence, and many investors are watching for opportunities in the post-Covid environment to see how they perform. Analysts are now predicting a further rise in rural and semi-rural settings as purse strings tighten and buyers and renters look to reduce costs and increase profits. South Wales should be on any investor’s radar as somewhere with serious potential for growth.