Edinburgh is well-known for having one of the most stable and reliable property markets in the UK. House prices have not experienced the same wild fluctuations that other British cities have seen over the last 20 or 30 years. Even under the current unprecedented and strange circumstances that the Covid-19 pandemic is throwing up, analysts predict, after a very strong first quarter, that Edinburgh’s consistently resilient property market will not only survive, but continue to thrive. 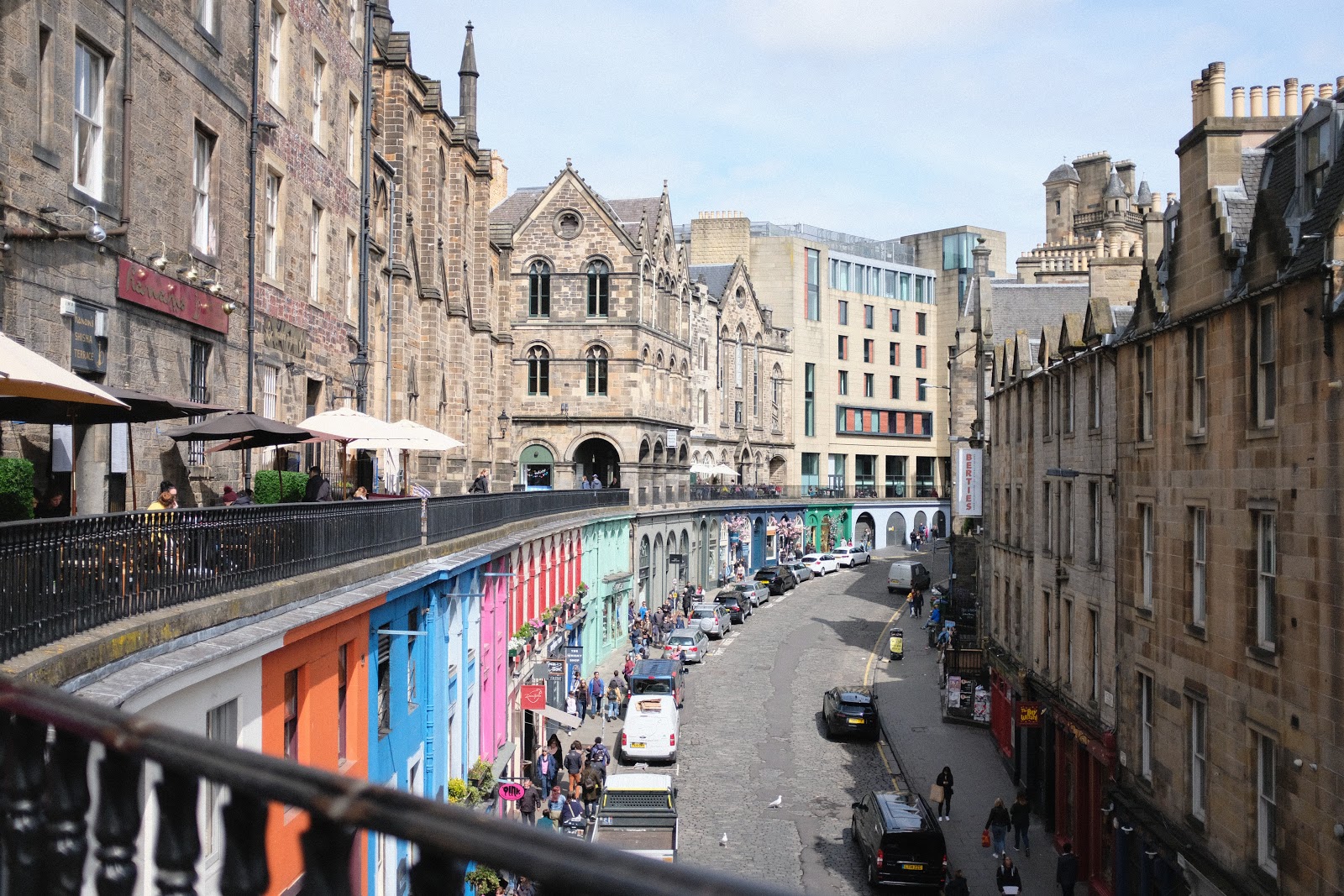 One reason that Edinburgh has such a strong housing market is the fact that demand continues to greatly outstrip supply. Property in Edinburgh does not stay on agents’ books for very long, with the average sitting at a speedy 16 days, and there is usually a rush then battle for property, especially in prime locations. This also means that chains can be longer than in other cities as sellers wait for their next home to become available. This, however, adds to Edinburgh’s cachet and the joy of securing a home in this ancient and attractive city is often unbridled.

Then, of course, you have the city itself. A foreboding castle overlooks the ancient alleys of the Old Town as if in some dark fantasy novel, and Edinburgh has had its fair share of incident in its long and storied past. Attracting over 2 million tourists a year and, Edinburgh is the second most visited city in the UK after London. It also has the second strongest economy in the UK, so for a relatively small city, it packs a very big punch.Being just minutes from the sea at Leith and a few miles from some of the most breathtaking scenery in the world, you can also tick the location box on the list of things that Edinburgh has to offer.

Another box that gets a very firm tick, and perhaps surprisingly, is the one for affordability. Edinburgh has a reputation for being expensive, and it is certainly more expensive than Glasgow and the rest of Scotland, but with the world shrinking at an alarming rate and more people leaving the ever-increasingly pricey south, Edinburgh’s cost of living in comparison to London is astonishing.

Property in particular is an area in which Edinburgh can compete with most other cities in the UK. A two-bedroom flat in the city centre could cost as little as £175,000, and a three bedroom house on the outskirts of the city in the region of £300,000.

Education is big in Edinburgh. An astonishing 1 in 5 children attend a private school and competition for places in the top state schools, such as James Gillespie’s High School and Boroughmuir High School, is incredibly fierce, with infamous waiting lists and many disappointed hopefuls rejected each year. This, of course, drives house prices even higher, and keeps them ever more stable in the schools’ catchment areas, and finding a family home there can be quite a trial. The city is also popular with students, having a total of six universities within its borders:Heriot Watt University, renowned for its business degrees; Edinburgh Napier, offering courses in modern subjects such as Ecotourism and Cybersecurity; University Queen Margaret University, offering vocationally relevant courses in areas such as healthcare; the world-famous University of Edinburgh, with its incredible research department; the Royal College of Surgeons and Scotland's Rural College (SRUC).

Understandably, like every other city affected by the crisis, Edinburgh is suffering the effects of the global Covid-19 pandemic, but, as this city has shown unwavering resilience and strength for centuries, if there is anywhere in the world that could possibly come through this terrible time relatively unharmed, it is Edinburgh.