Sri Lanka is rightly nicknamed the Pearl of the Indian Ocean. A tropical paradise with lush forests, deserted sandy beaches and a fascinating blend of cultures, the island has been a magnet for tourists and traders alike for centuries. After decades of colonialism, most recently by the British, Sri Lanka is now an independent state, but its recent history has been far from simple. A horrific and lengthy civil war between the Sri Lankan government and the Tamil Tigers left possibly 100,000 dead, many more injured and contributed to the fact that now almost 800,000 of the estimated 5.2 million families in Sri Lanka are without a permanent home.

These facts and figures do not, however, paint the full picture of what is really going on with Sri Lanka’s housing. Although many families are considered as ‘housed’, thousands of homes in Sri Lanka are shared between two or more families and the buildings themselves are of a poor standard, many without roofs that can withstand the heavy rains and monsoons that occur in the Indian Ocean on a regular basis. Habitat for Humanity estimates that over a million houses are needed on the island due to the civil war, especially in the war-torn Northern and Eastern provinces, the 2005 tsunami, which destroyed over 100,000 homes, and the fact that rural to urban migration has increased steadily over the last 20 years, meaning that half the population of Colombo, Sri Lanka’s biggest city, are living in temporary accommodation or slums. In the Northern Province, the district of Jaffna, one of the worst affected areas due to the three-decade civil war, a total of 16,674 families out of 190,475 are homeless and landless while another 22,286 families possess only a block of land.

The government has, of course, acknowledged the need for more housing and has launched initiatives to help those living below the poverty line, low-income earners and young families to find a home. The Enterprise Sri Lanka scheme comprises several housing plans for citizens of varying degrees of need. For the very poor, schemes such as the Gamperaliya programme and Science at Work challenge are constructing 1,500 square feet homes to house the thousands left homeless by conflict and disaster. However, the leaders of these ravaged districts are calling out in unison for efforts to be tripled, saying that the rate of construction is too slow to make a dent in the increasing number of homeless people in their districts. This, then, leads people to head for the already heaving metropolises to search for a job and a roof over their heads, and one that doesn’t leak in the rain or fly off in the wind. The government is, again, trying to alleviate the suffering of the thousands of rural migrants by creating an official register and offering loans at reasonable rates, but it’s the proverbial finger in the dyke. 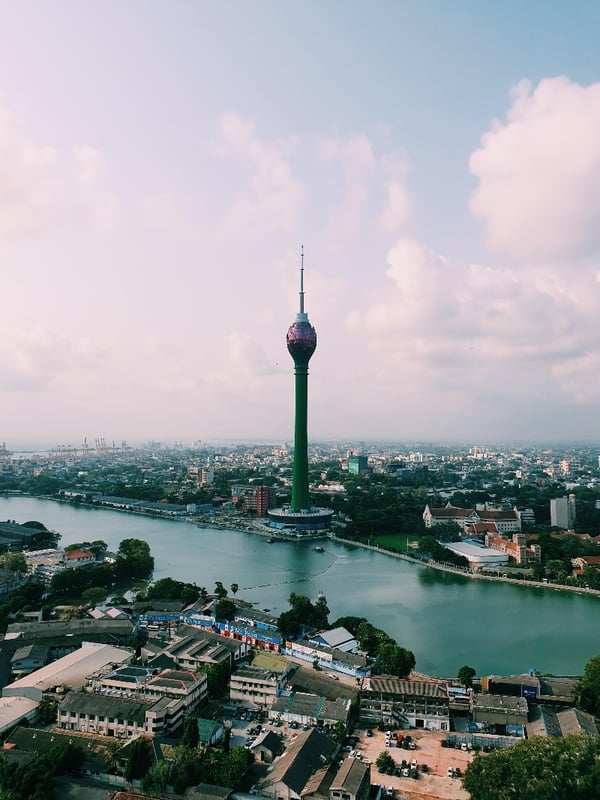 The optimistically titled Home Sweet Home and Dream Home initiatives are designed to help young couples who are recently married buy their first home. Offering a 6% interest on a loan of up to 10 million Sri Lankan rupees (around $54,000) with a 25 year repayment term is inspiring the youth to become homeowners and must be applauded, but again, there needs to be a better long-term plan, with the onus on getting as many of the estimated 4 million homeless or poorly housed of the 20 million population housed as quickly as possible. Foreign investment has steadily increased over the last 10 years or so, despite the country’s volatile stock market and small size compared to its giant neighbour, India, with around $500 million in impact investment being put into the economy so far. This is still quite a small figure as investors are tempted by larger or more reliable markets in the vicinity, but Sri Lanka’s economy is steadily growing and investors are beginning to prick up their ears regarding impact investment on the island.