Social welfare is a matter close to the Vietnamese nation’s collective heart. One of the few remaining Communist strongholds in the region, emotions when it comes to all things social are naturally high, with the citizens of the country expecting equitable distribution of wealth and a guaranteed minimum standard of living. In reality, however, this overcrowded and highly rural country has long had issues with even the basic matter of giving everyone a roof over their head. It is estimated that as many as 490,000 families in Ho Chi Minh City are living with relatives or are inadequately housed, of these, approximately 55,000 families live in slums along the canals or in dilapidated and dangerous apartment buildings. 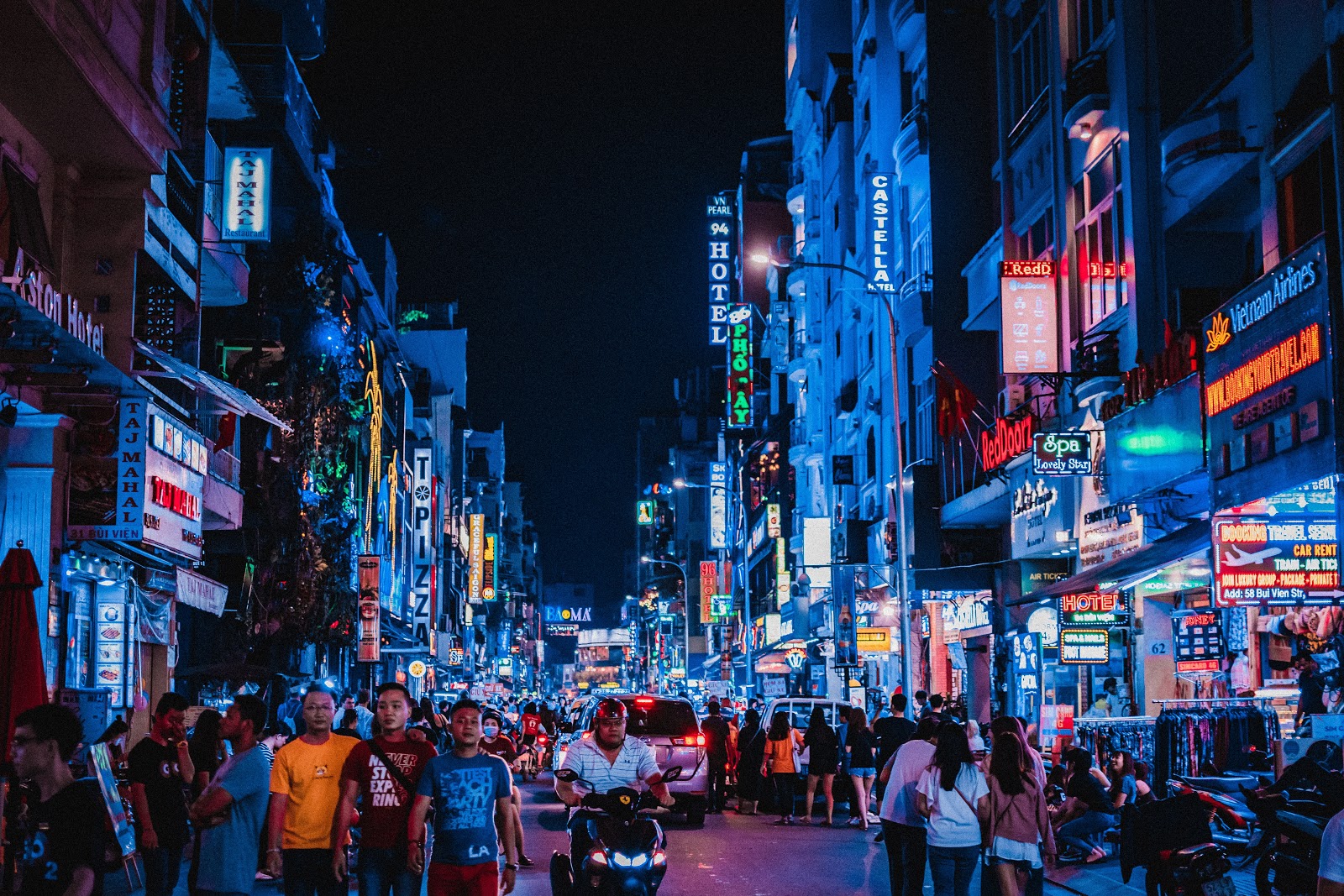 We should remember that this country, with its storied past, has made enormous progress economically over the last 20 years, effectively reducing poverty from 58% in 1993 to approximately 15% in 2020. However, these impressive figures do little comfort to the thousands of families living in cramped and unsanitary conditions throughout the country, but especially in HCM and the capital, Hanoi. If you have ever tried to cross the street in either of these heaving metropolises, you will hardly be surprised that they suffer from overpopulation. The cities buzz day and night with the sound of scooters whizzing around, narrowly avoiding pedestrians and each other, and the sound of chattering locals as they stop at food stalls to snack on pho. Vietnam saw urbanisation as a solution to poverty: there are too many people living in the countryside trying to make a living from the land, they thought, so let’s get them into the cities, where they can get office jobs and help to build the economy in that way. Unfortunately, although immediately reducing the number of rural poor in the country, this led to a rural to urban exodus that, like in many other cities around the world through history, in turn led to a massive and urgent need for affordable housing.

The people of HCM and Hanoi have now had enough and are becoming increasingly disgruntled and vocal about the social housing situation. Land is at a premium in the large cities, with up to 40% of the cost of a housing project going on the plot of land itself. This means that developers are reluctant to build cheap apartments on land on which they must turn a profit. Capitalism rears its ugly head and those who suffer most, as usual, are the ‘have nots’. Protests, newspaper articles, demonstrations and general unrest is rife now. The people, it seems, have cottoned on to what is happening within the welfare system and they don’t like it. There are rumours of corruption, of course, of foot-dragging, developers getting paid twice to do the same job and political naivety, at best, and dishonesty, at worst. 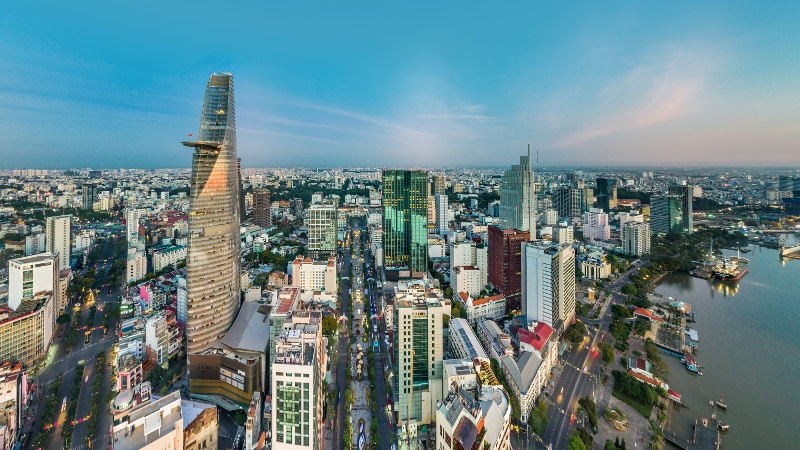 It is estimated that there are as many as 200 unfinished housing projects in Vietnam currently. Many developers are blaming the government, citing disputes over funding in the main. Calls now for more private investment are louder than ever before. It seems to be the obvious solution to the continuing problems of a lack of national funding, overpopulated cities, rising uncertainty about the economy under covid and the associated recession and a need for Vietnam to become more open to social impact investment as a long-term solution to its issues. The government should not let pride come before a fall. Investment opportunities in the social housing sector are inevitable over the next 10 years, otherwise, the percentage of the population living in poverty will rise as surely as night follows day.