In Cambodia, middle-income earners are classed as anyone who earns between $500 and $2,000 a month, which is similar to saying that middle-income earners in the UK make between £1,000 and £4,000 a month. Obviously the categories are a bit ‘off’ to say the least, and with the vast majority of these ‘middle-income’ earners on the standard salary for migrant garment workers of, that’s right, $500 a month, it means that a huge swathe of the country’s population is immediately classified as a middle-income earner even though they barely make enough to scrape by. Semantics and politics. Words and meaning. Image and reality. The fact of the matter is that someone earning $500 a month in Phnom Penh can afford to get by, giving further validity to the ‘middle-income earner’ tag, because they tend to live in cheap rented accommodation, often shared with others in the same situation, for $100 or so. This being a mere 20% of their salary, they are seen as earning plenty of money, especially when they can afford to send $200 or $300 a month back to their families in the countryside. Unfortunately, this false reality has become fact in Cambodia, meaning that social housing is often seen as unnecessary with so many of the population earning well. 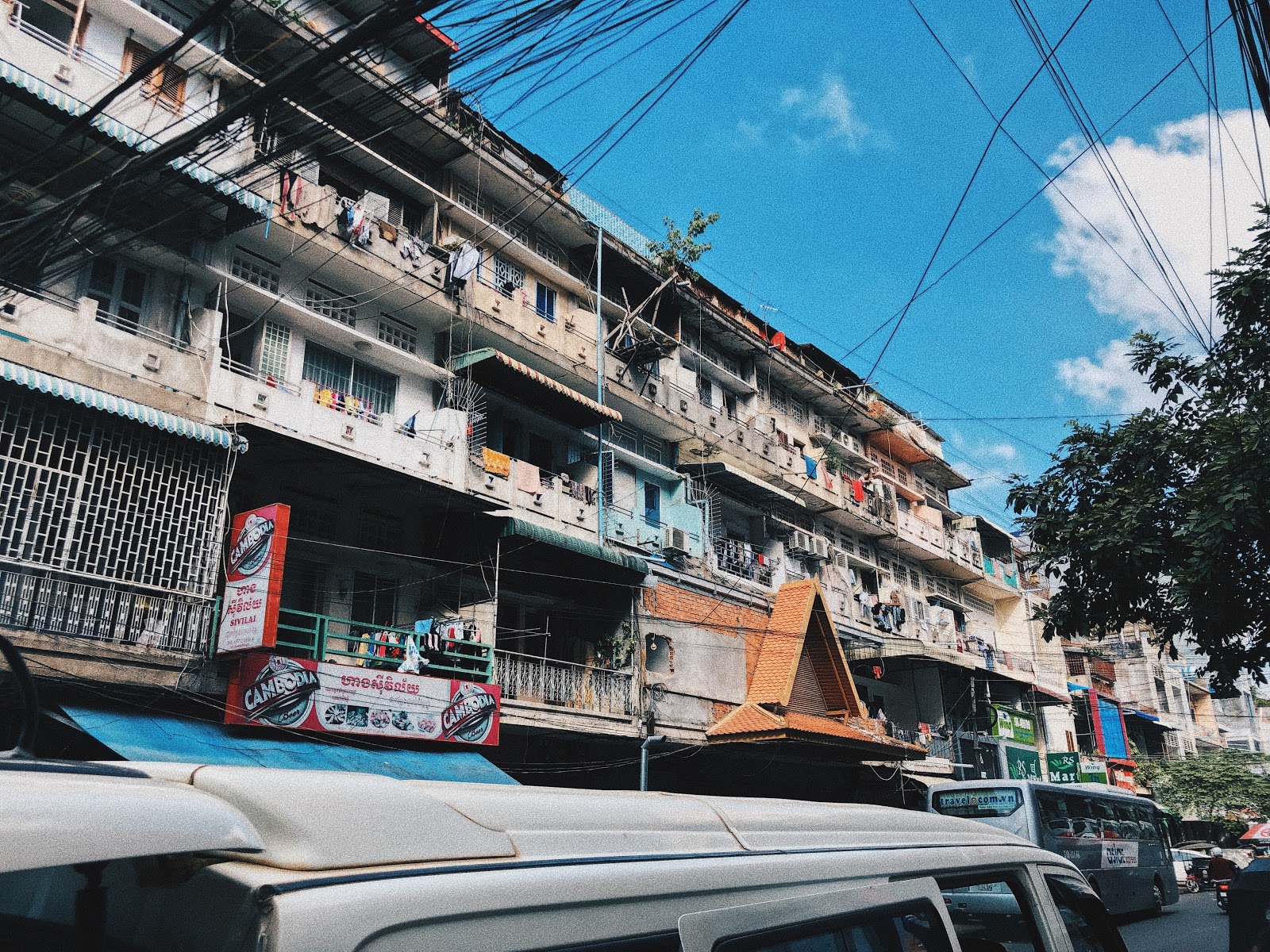 Since the horrors that Cambodia witnessed under the Khmer Rouge in the 1970s, which left thousands dead and the country devastated, the people of this ancient and fascinating nation have fought hard to eliminate poverty, hunger and homelessness. For the most part it has been a success story. However, success must be judged on a generous yardstick for anyone to feel that Cambodia is a country that has fully recovered from its dreadful past. Today, over 17% of the 16 million people in Cambodia are living below the poverty line; 1 in 5 of the population of Phnom Penh lives in a slum; and the average life expectancy hovers at an alarming 64 years. No time for the Cambodiamn government to rest on its laurels, then.

The major issue when it comes to social housing is again related to semantics, this time concerning the word ‘affordable’. Of course, as with many other adjectives, such as ‘beautiful’ expensive’ ‘valuable’ or ‘shocking’, one man’s affordable is another man’s extortionate. In Cambodia, there are many new housing projects going up that have been given the ‘affordable housing’ tag, but some very simple arithmetic immediately invalidates this. Affordable housing is categorised as costing between $20,000 and $35,000. Even for our middle-income earners on $500 a month this is obviously anything but affordable. If they spent none of their salary for years, they might just be able to come up with a 10% deposit, but then how would they be able to pay the mortgage at an interest rate of 8%? The simple answer is that they can’t. 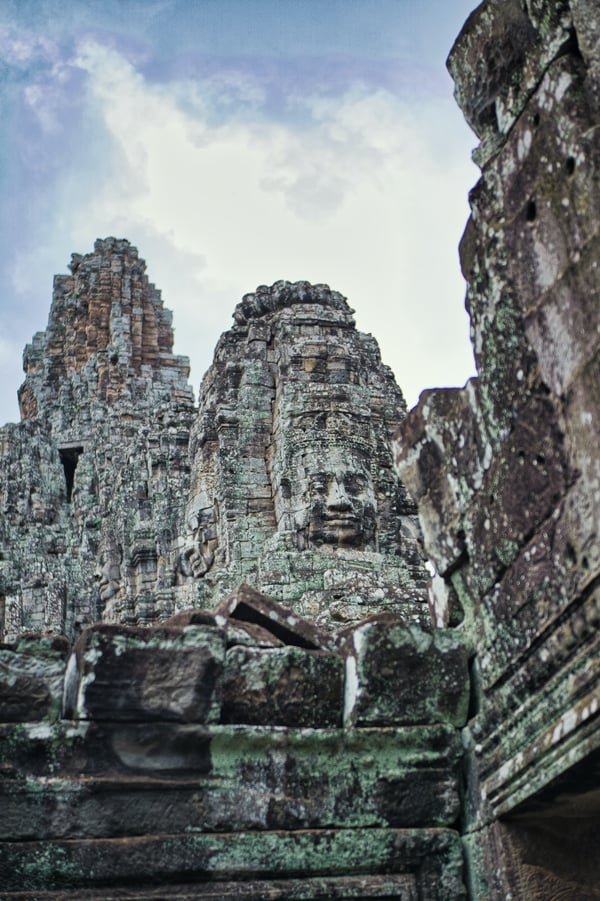 Developers see no mileage in building social housing for the poor because the poor can’t afford to buy houses. Simple. So instead they continue to build ‘affordable’ housing. The usually takes the shape of a tower block full of small flats in Phnom Penh or a one or two storey building outside the capital. Either way, they are usually snapped up by middle class families or foreign investors from China or other neighbouring countries as an investment, meaning that in Phnom Penh, many of these affordable blocks stand dark and empty as they are unoccupied by their foreign owners and migrant workers and students can’t afford to pay the higher than average rent to live in them. And so it goes on. The poor get poorer and the rich get richer… meanwhile the ‘middle-income earners’ in Cambodia are lost in a mire of semantics and politics.