Like its neighbour Thailand, Malaysia has a pretty respectable record when it comes to social housing. Ever since the 1st Malaysia Plan was launched back in 1964, which saw the establishment of the Ministry of Housing and Local Government, the country has introduced effective and timely measures to ensure that every citizen is properly housed. Of course, there will always be a percentage of any country’s population living on or below the poverty line and Malaysia is no different. With an increasing number of migrant workers comes the inevitable rise in the number of people living on the breadline and/or in inadequate housing, this figure however, is relatively low, at less than 1% of the 32 million population. 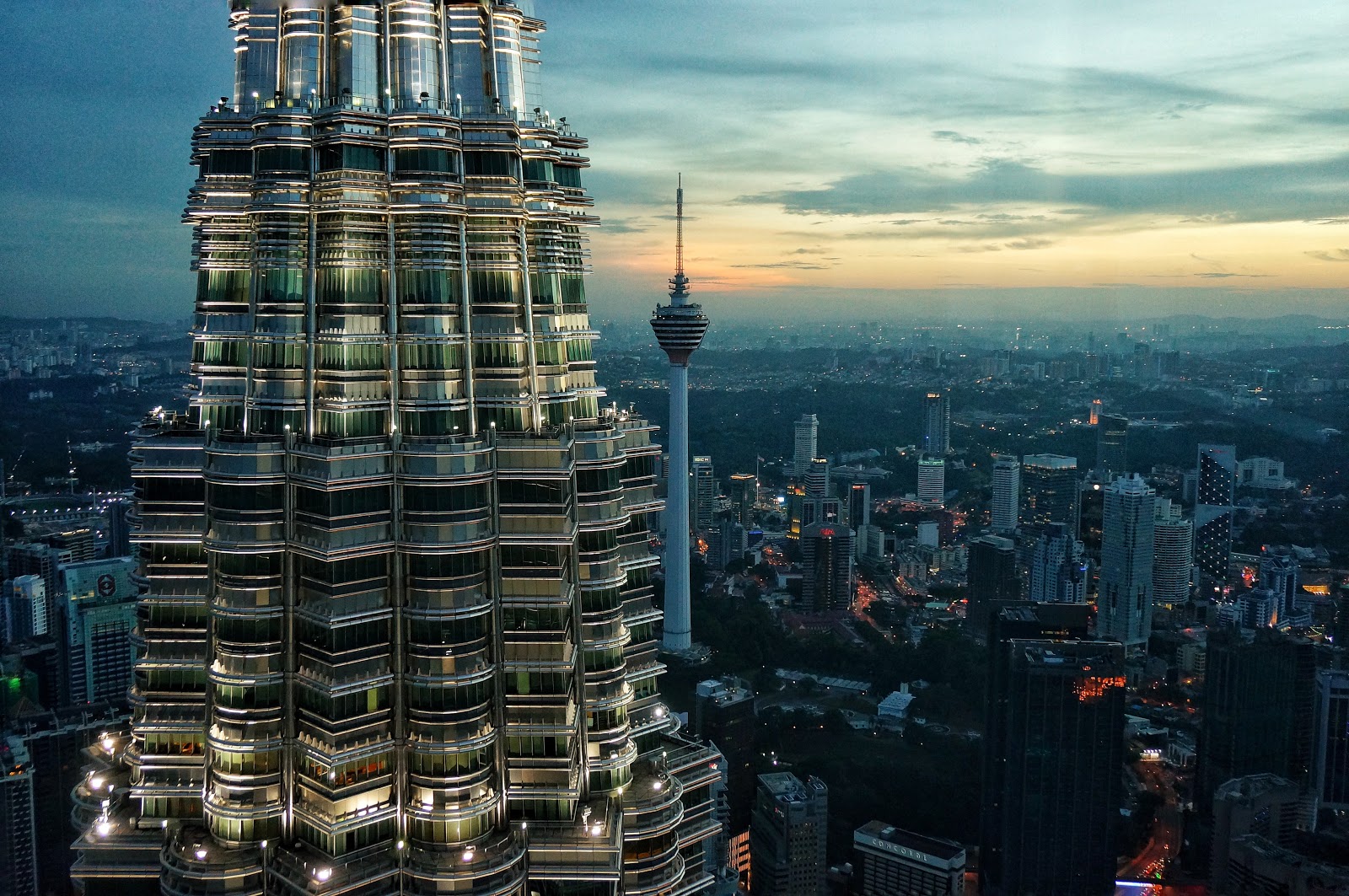 The Malaysian government recognised, from a very early stage, the importance of private investment in helping to build the number of houses needed to make sure all of the country’s 10 million (1964), 20 million (1994) or nearly 30 million (2014) people had a roof over their head, and not a tin roof, either. At first the private sector was tasked with building homes for the middle and high income earners while the public sector took care of the low-income group. With the cooperation of the Housing Trust, many of the housing developments for the poor and homeless in Kuala Lumpur and other cities were built. In the 1970s and 80s, through the 2nd to 5th Malaysia Plans, as the country began to focus less on farming and exporting locally grown produce and more on industrialisation, the private sector was tasked with aiding the government in building homes for low-income workers who were flocking to the cities in a large scale rural to urban exodus. It was during this particularly critical time in the story of Malaysia, as the population grew exponentially and the economy became one of the strongest in the region, that private sector investment became more regulated, controlled and inspected. This added layer of safety and regulation made Malaysia even more attractive to foreign investors, especially those who had had their fingers burnt in less scrupulous countries in South-East Asia.

We are now in the 11th Malaysia Plan and the country is positively booming. Malaysia is now the 3rd largest economy in the region, with a GDP of $358.6 billion in 2018, in line with other powerhouses such as Singapore and the Philippines, and the GDP growth projections for the next two quarters is positive after a sharp decrease in Q2 due to Covid restrictions. What now then for impact investment in the country? Well, the government is still encouraging the participation of the private sector in housebuilding and, in a nod back to the 1st Malaysia Plan, the private sector is being guided towards investing in homes for middle-income earners while the public sector manages the low-income earners. 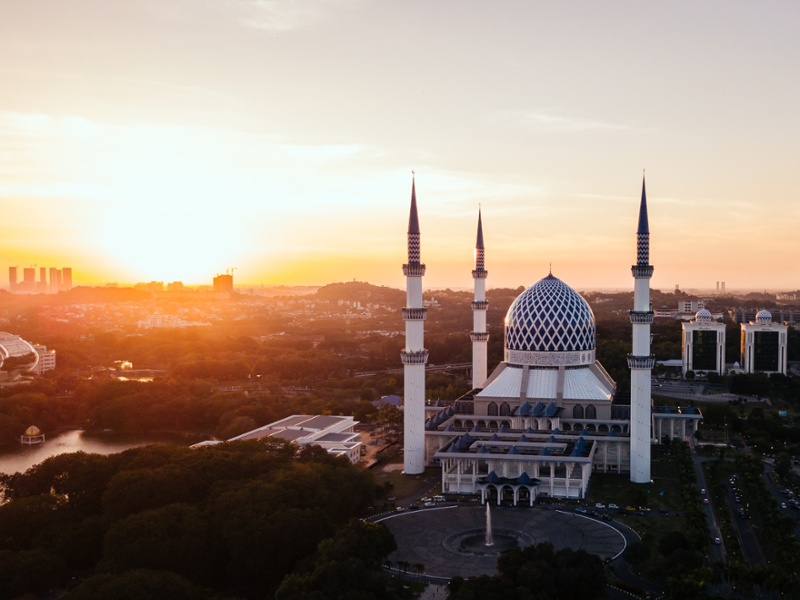 There is no shortage of affordable housing projects in Malaysia with schemes like MyHome, PR1MA and the Federal territories Affordable Housing Scheme all offering low and middle-income earners the opportunity to rent or buy a home. However, the uptake for these schemes has been surprisingly low, with prospective buyers citing poor connectivity and inconvenient locations as reasons for looking elsewhere. You may think that this is another indicator of Malaysia’s success in bringing down homelessness and increasing the number of homeowners, but the downside is that now many of the houses remain either empty or unfinished, with a risk that these potentially attractive developments will become ghost towns and the burden on cities like Kuala Lumpur will increase further as they become more attractive to homebuyers. With a government proactively encouraging and supporting foreign investment, a funding gap estimated at 21 billion USD, developments that are in dire need of some inward DFI and a focus on building a brighter future for an already bright country, Malaysia remains an attractive and secure place in which to invest.

Santa Cruz de la Sierra is one of the fastest growing cities in the world.

The Next Petrostate: Guyana’s oil find will impact their real estate market

Guyana’s economy is set to have an explosive next decade.

The team at La Haus is aiming to do for South America what Zillow has done for the United States.