The Luck of the Draw - Social Housing in Myanmar

Luck is often cited as one of the factors necessary for success. Nowhere is that truer than in Yangon, the capital of Myanmar, where the city’s poorest residents’ names are put in a hat and the lucky few who are pulled out get housed. The luck doesn’t stop there, however, as the accommodation that is provided varies wildly from well-constructed and safe apartment blocks to dangerous and filthy ex-colonial buildings that have been divided up into tiny apartments with no electricity. The Yuzana Housing project is one of the best examples of the worst that can happen. The residents there have been complaining since its apartments were first made available by the Department of Urban Housing Development (DUHD), and for good reason: the block is barely habitable, with no electricity, crumbling walls, leaky roofs and squatters that steal the residents’ belongings. When one resident, who had been ‘lucky’ enough to be chosen via the prize draw method to purchase one of the low-cost units, complained to the authorities about the huge cracks in her wall and the rain coming in, she was told that if she didn’t want to live there, then she didn’t have to and that there was a long line of people who would happily take over her apartment. Hobson’s choice then, you can have any apartment you like, as long as it’s the one with the cracks and no power.

The other side of the coin, of course, is the number of people who are still waiting to be housed… the ones whose names are still tucked under a crease in the material at the bottom of the hat. And there are plenty of them. Yangon’s population is increasing steadily and at quite an alarming rate. It is estimated that the city will be home to 10 million people by 2035, double what it is today, as more and more rural families up sticks and move to the city. Around 330,000 families move to Yangon each year from the countryside and most end up in slums or horrendous temporary housing with whole families squeezed into one tiny room with no amenities. The DUHD has said that approximately 1.8 million of the 53 million people in Myanmar are in need of housing and that with the current plan there is no way that that will happen. All concerned have acknowledged that there is now a housing crisis in the country, but as we know, acknowledging a problem is one thing, solving it is another.

A major issue in Yangon is land ownership. Although it is the largest metropolitan area in Myanmar, nearly 50% of the city is still agricultural and exactly who owns the land remains shrouded in mystery. This makes any purchase of land by developers a lengthy and complex process, thus discouraging the construction of new buildings, which in turn encourages the use of ageing and dangerous old buildings instead. If developers do manage to land some land, they then face the issue of how then to turn a profit from it. Unsurprisingly, social housing is not exactly high on their list. Luxury apartments, then, are the project of choice, giving high returns and offering less risk in the short and long term. So where will everyone live? 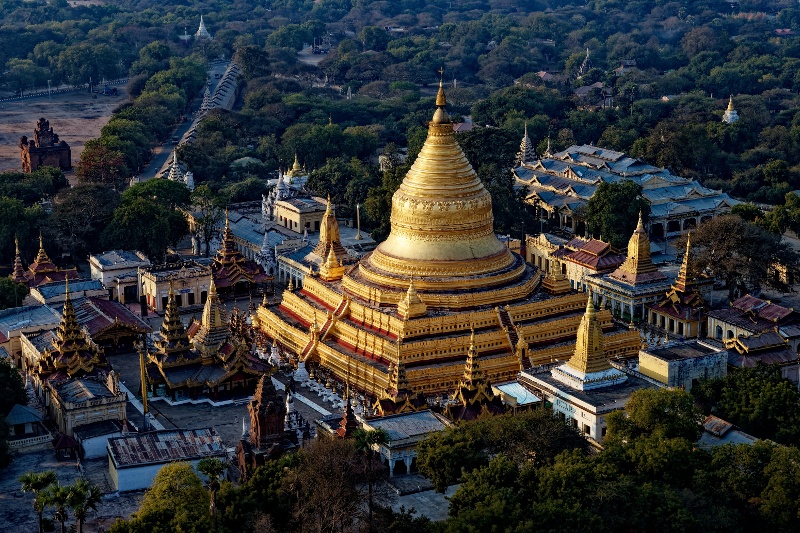 The Yangon City Development Committee is following the example of many major cities around the world and focusing on the construction of satellite towns on the outskirts of Yangon. New townships, such as Dagon Seikkan, are being developed with the help of foreign investment, in this case Surbana of Singapore, and a certain percentage of the apartments must be made available to the city’s low-income residents as part of the affordable housing programme. The government, realising that with its plan to build 30,000 homes a year when it is estimated 90,000 to 100,000 are needed to keep up with population growth, are now actively seeking private investment to boost construction and speed up the development of housing projects within the city and in its new suburbs. As Myanmar becomes more attractive to impact investors since economic sanctions were lifted in 2013, it is garnering more and more interest from the private sector, with Japanese investors leading the way. Now, then, seems the perfect time to add Myanmar to your investment portfolio, so why not put your name in the hat? You never know, you might get lucky.