How much do you know about Newcastle?

Newcastle, or Newcastle-upon-Tyne to give it its proper name, as that is the name of the famous river that the city stands on the banks of, is a famous old city in the far north-east of England. Previously part of the county of Northumberland, in 1400 it became a county in its own right. 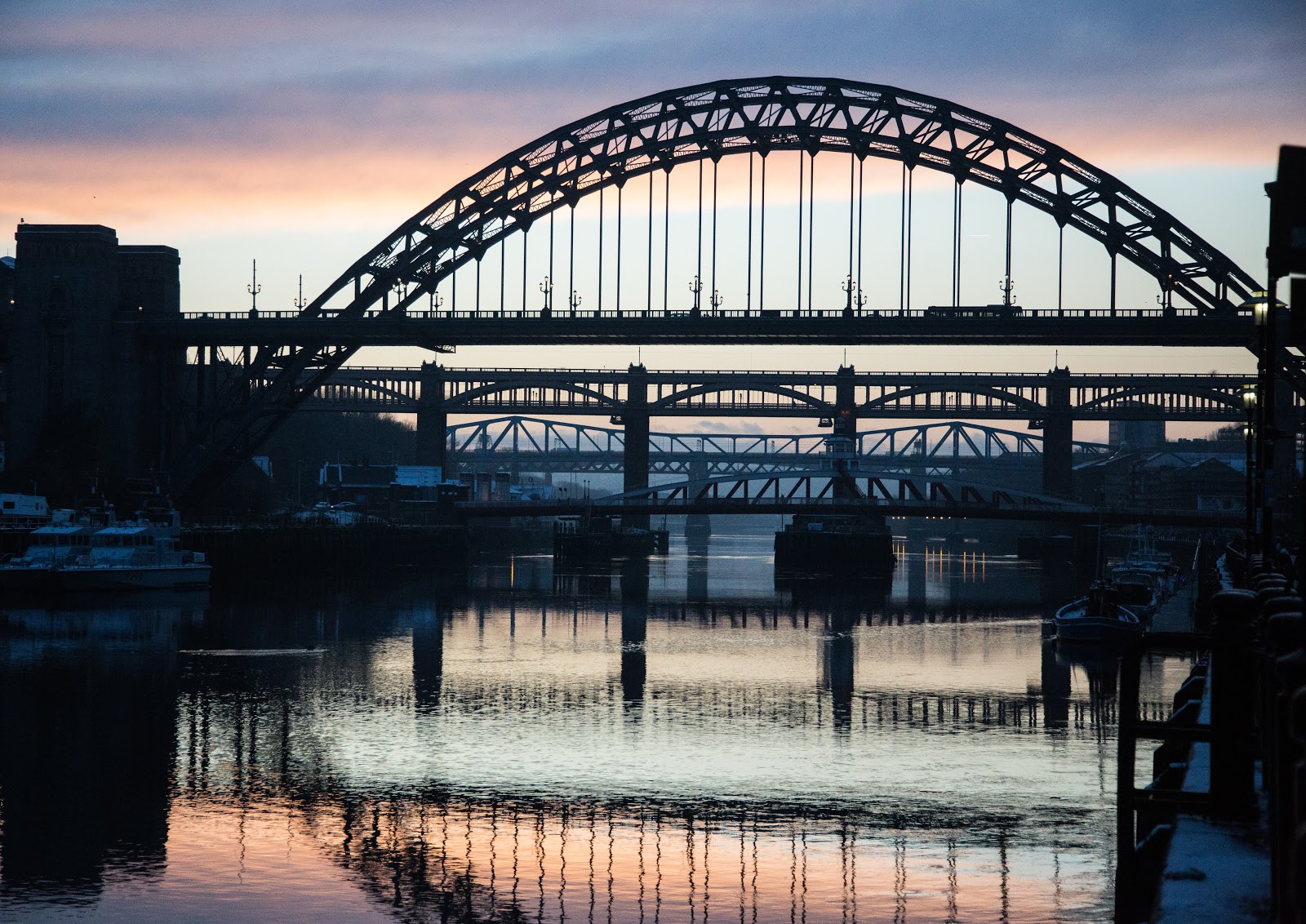 The Romans were the first to settle the area, realising that with its rivers, access to the sea, and being just 100 miles from Edinburgh, it would be a good area to commandeer for the Roman Empire. Parts of Hadrian’s Wall, which separated England from the invading Scots, can still be seen in the city today. With its strategic position on the North Sea, just 500 miles from Norway, the area has seen a lot of action over the years, with frequent invasions, most famously by the Vikings, who first plundered the north-east of England when they invaded the Holy Island of Lindisfarne, just north of Newcastle, in 793. Luckily for the local Anglo-Saxon population, the Danes moved on and headed up to Scotland instead of south to England, but it was only a temporary reprieve, the Vikings landed again in England in the 9th Century and made their way from East Anglia north via York to the ancient Kingdom of Northumbria, where Newcastle is today. Danelaw was established and the Vikings ruled much of England for several decades before they were finally seen off after the Norman Conquest. It was, in fact, the son of William the Conqueror himself who built the New Castle in 1080 that gave the city its name.

Throughout the Middle Ages, Newcastle was the northern fortress of England, protecting the country from invaders from the north. In the Industrial Revolution, the city became one of the largest producers and exporters of coal in the world. The expression ‘like taking coals to Newcastle’ means that something is pointless, as they already had so much of it there. Unfortunately, mining virtually ground to a halt during the leadership of Margaret Thatcher in the 1980s and the city experienced years of economic hardship and mass unemployment. Now, though, the city, like many other UK cities is going through a process of regeneration. As part of the Northern Powerhouse, the government is investing millions of pounds in turning the city centre into an attractive place in which to live and work.

The people of Newcastle, or Geordies as they are known, are famous for their sense of humour and the city is an incredibly lively and fun place to visit. You may have a little difficulty understanding the local dialect as it is famously hard to comprehend, partly because of the strong Geordie accent but also because they have many words that are not used in the rest of the country. If a Geordie said they were ‘gannin’ doon the toon’, for example, they would be ‘going down the town’ or visiting the city centre. Some of the dialect is from Old Norse, like ‘hoy’ meaning ‘throw’ and ‘yem’ meaning ‘home’.

And the Geordies love their football. The local team, Newcastle United, is supported wholeheartedly by their loyal fans who are known as the Toon Army. The team itself is nicknamed the Magpies because of their black and white shirts. Another tuning that the city is famous for is an iconic giant sculpture called the Angel of the North, located in nearby Gateshead. It’s an enormous statue of an angel that stands on a hill overlooking the town. It’s certainly worth a visit if you ever get to go to this amazingly friendly and welcoming northern city, and we suggest wholeheartedly that you do!