How much do you know about Glasgow?

Glasgow has long had a reputation as a tough city, where men of steel work long, physical hours down at the shipyards and enjoy a few pints and maybe a scrap in the pub afterwards. But this reputation as Edinburgh’s less-cultured and more thuggish bigger brother is one that should be firmly consigned to the dustbin. Nowadays, Glasgow is one of Britain’s most desirable cities to live in, or just visit, with thousands migrating there each year from more expensive areas of the country and nearly 2 million tourists visiting each year. 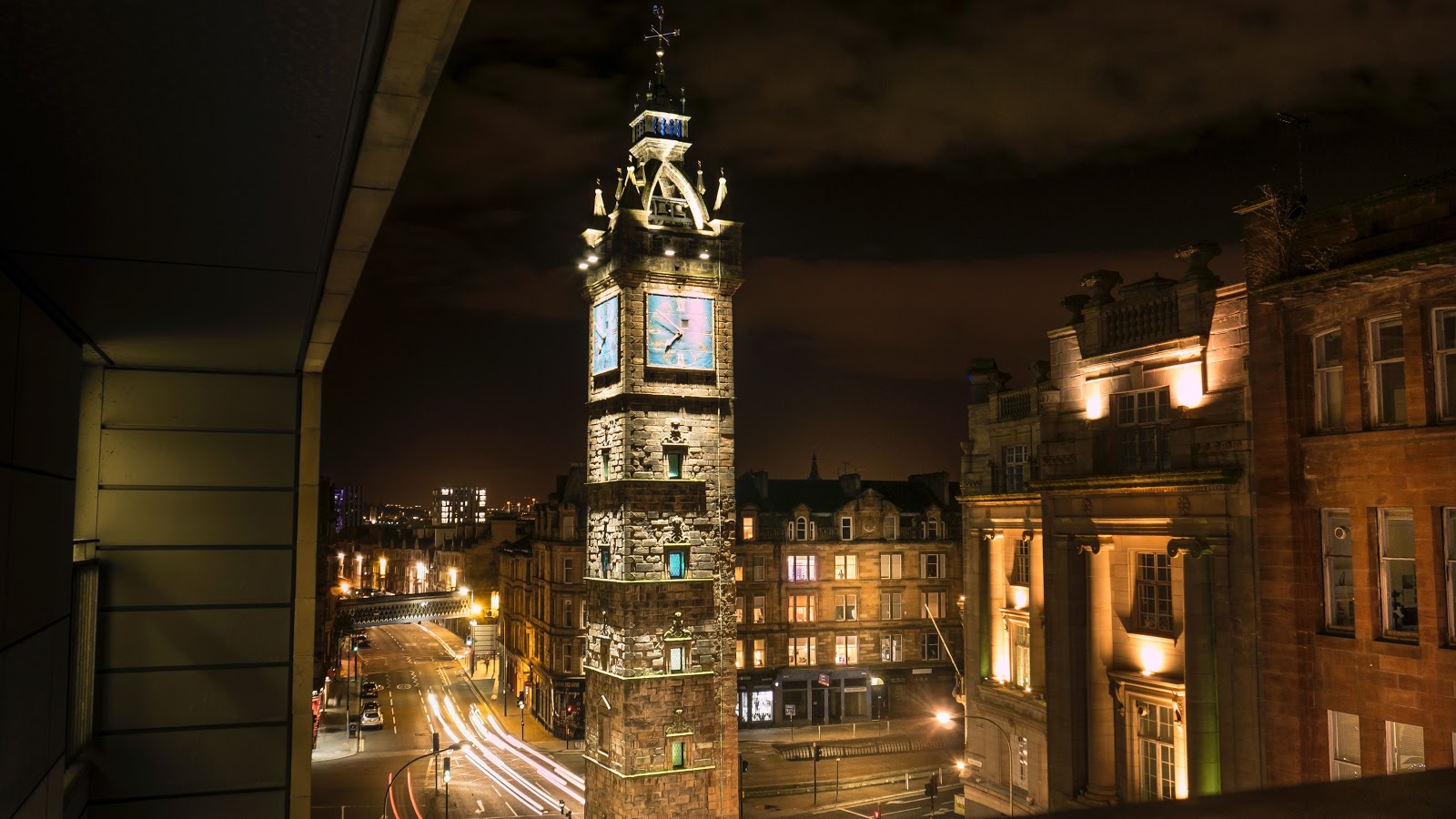 Glasgow is unique. It has an atmosphere, cuisine and even a language - the Glasgow Patter, a dialect that if you are not from the city you will find almost impossible to comprehend - all its own. The Glaswegians, or Weegies as they are known, are an incredibly proud people and rightly so. Glasgow has risen to prominence after nearly half a century of neglect, as a city of culture, architectural beauty, great seats of learning, a magical tourist destination and an increasingly popular place to settle down or invest in.

Founded in the 6th Century AD by St Mungo, Glasgow has long been a political, financial, industrial and strategic centre for many different races and groups from the Romans to the Celts and, of course, the Scots’ fiercest rivals, the English. It is because of this mix of different cultures, languages and traditions, that Glasgow has such a fascinating history and atmosphere. Rather than one culture dominating the others, the city seems to have adopted the best parts of each of the peoples that came to Glasgow, so you find Irish words in the dialect, English political ideas, and religious groups that sometimes still ‘battle it out’, nowadays, though, that happens on the football field between the traditionally Protestant Rangers and the Catholic Celtic. This old rivalry, known as the ‘Old Firm’ is one of the fiercest in football, thankfully now though, it is more a war of words than fists.

Glasgow’s position on the banks of the famous River Clyde have meant that the city has long been a powerhouse in the shipbuilding industry. In the Industrial Revolution, it was the centre of the industry for the whole British Empire and hence gained the reputation as being the Second City of the Empire. The shipyards are still going strong, but Glasgow is now also a financial centre and the economy is growing at a rate comparable with that of London. As Glasgow is so affordable, many companies and small businesses are relocating to or setting up in Glasgow. The city has the 3rd largest GDP per capita in the whole of the UK and that looks set to continue.

Located just 42 miles west of Edinburgh, Glasgow has become famous as a city of culture in recent years. It has hosted the Commonwealth Games, in 2014, and was European city of Culture in 1990, the accolade which, many say, was the catalyst to it becoming the economic and cultural powerhouse that we know today. With beautiful Edwardian and Art Nouveau architecture throughout the city, many fascinating museums and art galleries to visit and a unique feel, isn’t it time you visited Britain’s 3rd most populous city to see what all the fuss is about?