How much do you know about Cambridge?

Cambridge, like its sister city Oxford, is a famous old university city in the heart of England. Like Oxford, it stands on a scenic river, the Cam not the Thames, has a booming economy and is absolutely stunning to look at. 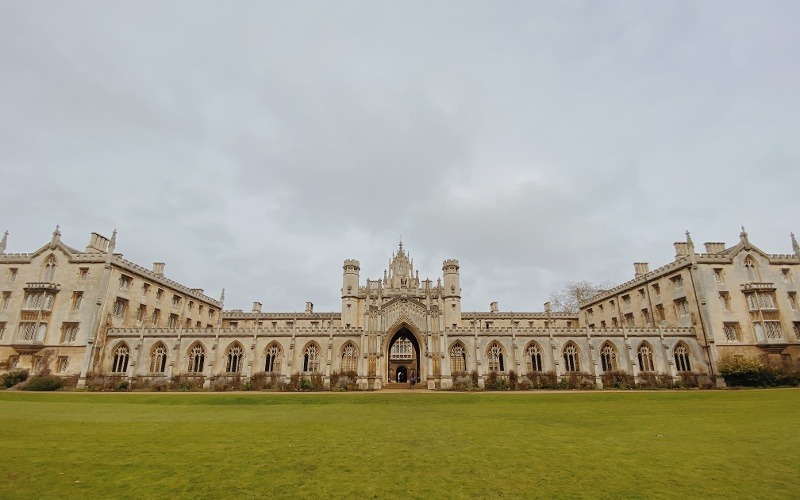 Cambridge University is responsible for Cambridge’s huge growth over the past 50 years in the technology and bio science industries. The region has even got a fancy nickname, Silicon Fen, in reference to Silicon Valley in California, because of its importance in the technology industry. A fen is a low wetland, and that describes the area surrounding Cambridge perfectly as it rarely gets above 30m elevation, but that means that there are some amazing views in Cambridgeshire, because you can see for miles.

Because of Cambridge’s central location, it is only 50 miles north of London and about 20 miles from the coast, it has been inhabited for, some think, as long as 3,500 years. The Vikings, the Romans and, of course, the Britons have all called Cambridge home at some point, even though they may have called it something else. The city only became known as Cambridge in about the 14th Century, before that it had been called Grantabridge and the word grant was inscribed on coins minted there.

Cambridge has a few ‘famous sons and daughters’ - people who were born in the city - like several members of the band Pink Floyd, the actor and director Richard Attenborough and the author of ‘The Hitchhiker’s Guide to the Galaxy’, Douglas Adams. These famous Cantabrigians, as people from Cambridge are called, are joined of course by many great names who were not from the city but studied at the university, like Stephen Hawking, Alan Turing and Charles Darwin, to name but a few.

Cambridge can also claim to be the site of the first game of football. Back in 1848, scholars at the university set out the basic rules of the game and then proceeded to have a match on Parker’s Piece, a famous green in the middle of the city. Unfortunately, these days the city’s main football team, Cambridge United, are way down in the 4th tier of English football.

So, there you are, now you know a little more about Cambridge than you did before… but, like all places, the only way to get to know a city is by visiting it and exploring it for yourself, so make sure you visit this glorious and ancient city at least once in your life, you won’t regret it and who knows, maybe you’ll end up staying there for good!