How much do you know about Birmingham?

Being the only other city in the UK with over 1 million inhabitants, Birmingham is comfortably the second largest in Britain. What might surprise you, though, is that the city holds two European records: the first is that it is the largest local authority in Europe; the second is, quite surprisingly, that Birmingham has the highest number of parks, 541 in all, in the whole of Europe. Another unusual fact about such a large metropolitan area is that there is no major river flowing through it, just a couple of small tributaries of the River Severn which runs past the city about 20 miles to the north. 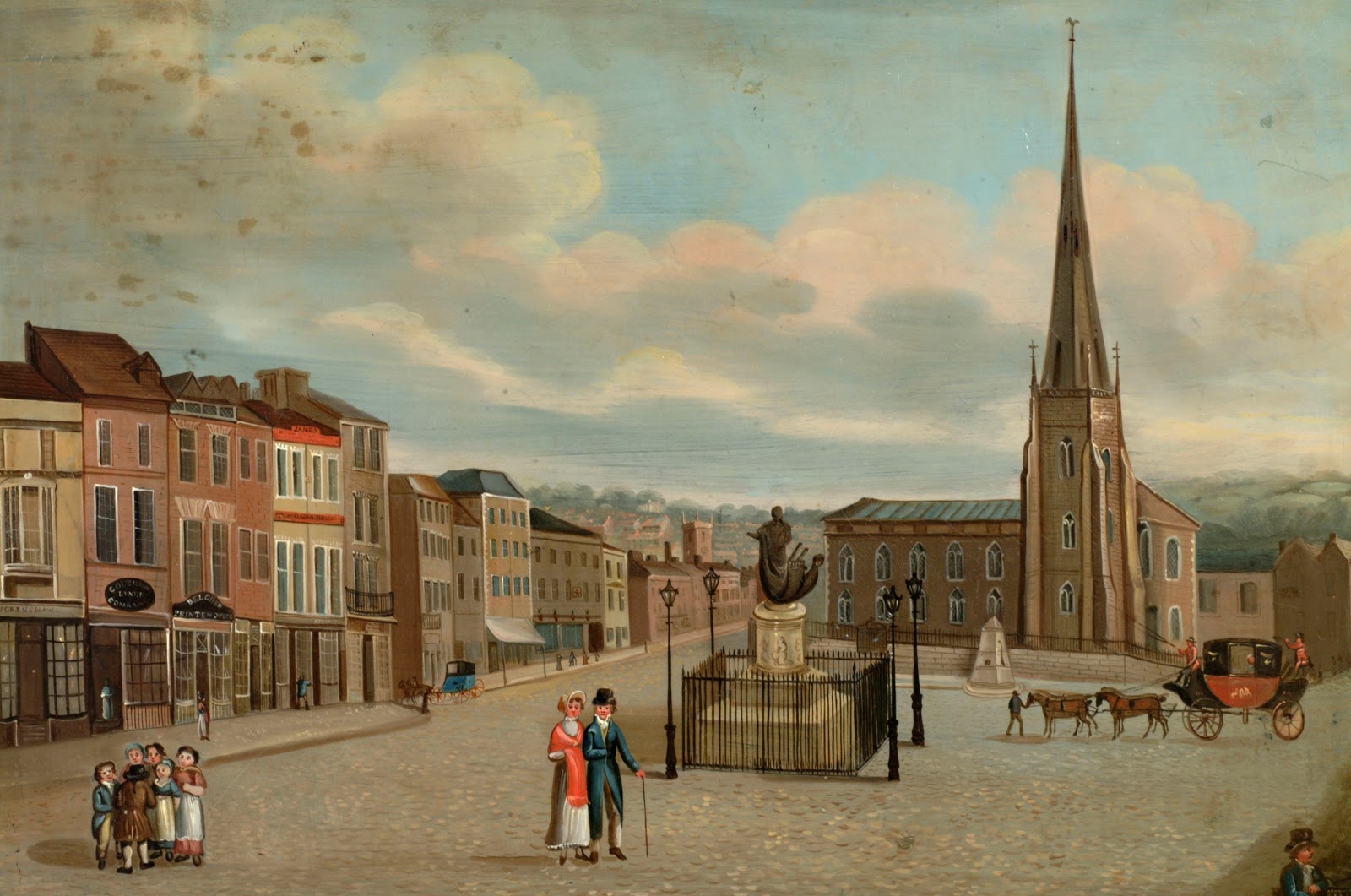 Birmingham, then, didn’t make its name as a port like other major cities in the Industrial Revolution, like Liverpool, Newcastle or Manchester, and therefore was not a centre for wool or textile production. Birmingham, instead, became a hub of innovation with many different smaller industries being founded there in hundreds of small workshops. For this reason, Birmingham filed more patents during the 18th and 19th Centuries than those three industrial powerhouses combined. The more intellectual and innovative nature of Birmingham also led to the city becoming a financial centre of Britain, with Lloyd’s Bank being founded there in 1765 and before that, Ketley’s, the world’s first building society, had been established in the city. This in turn led to the city becoming a political hub, with the Birmingham Political Union bringing Britain to the brink of civil war before helping to force the government to institute the Great Reform Act of 1832. Birmingham grew exponentially in the 19th Century, surpassing first Bristol and York and then Liverpool and Manchester, to become Britain’s 2nd city.

In more recent history, Birmingham, as it had by then become a huge commercial and industrial centre of British manufacturing, was targeted by the German Luftwaffe in World War II, which is now known as the Birmingham Blitz. Hundreds of residential and commercial buildings were destroyed, leading to mass reconstruction of the city in the years after the war. This gives the city, like many others that had been targeted by the Nazis, a contemporary look, with the practical style of the 1950s being prominent in buildings around Birmingham. Luckily, though, many of the main municipal buildings and several churches and other buildings of historical interest survived intact or have since been restored to former glories.

These days, Birmingham is seen as one of Britain’s most culturally diverse cities, attracting migrants from almost every country in the world. There is a very large Asian community in the city, as well as people from Africa, Europe and the Middle East. This gives the city a unique flavour, literally, as you can taste some of the most delicious food from around the world in the cities hundreds of restaurants… curry, especially balti, being a real favourite among Brummies, as people from the city are known.

Brummies are football fanatics. There are three large teams based in the city: Birmingham City, Aston Villa and West Bromwich Albion, and rivalry between these three clubs and Wolves, who hail from the nearby town of Wolverhampton, is fierce, to say the least. On derby day, the city is full of blue, blue and white and claret and blue shirts and the pubs are packed to the rafters.

Being in the Midlands, Birmingham benefits from a reasonably warm oceanic climate, in winter, though, the city gets almost three times as much snow as London and even many cities further north. This is due to the fact that the city is built on top of a plateau and is therefore at a slightly higher altitude than other large cities. This is another reason there is no major river running through the city. Indeed the Romans found the Birmingham Plateau, with what were then dense forests covering its top, a major obstacle on their way to fight the Celts in Wales.

Getting to Birmingham is easy. Almost all major cities have direct trains to the capital of the Midlands. London is only 100 miles away and with the high speed rail link, HS2, the travel time could be as little as 52 minutes. If, however, you arrive by car, coming up the M6 motorway, you will no doubt encounter one of the strangest looking intersections in the world, the Gravely Hill Interchange is a mass of major roads that come together just outside Birmingham and has been nicknamed Spaghetti Junction. But however you get there, I’m sure you won’t be disappointed with this multi-cultural and historical city.