A growing middle-class, a burgeoning Chinese economy and emerging prosperity on the Indian subcontinent continues to drive world tourism. 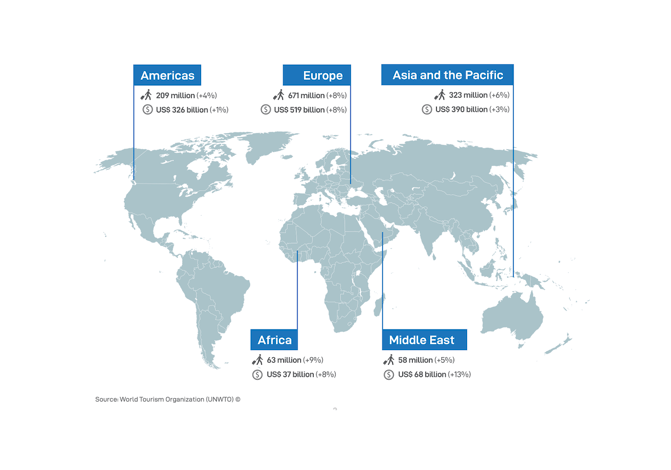 Global tourism has been one of the most resilient, growing economic sectors globally since the 2008 financial crisis according to the United Nation’s World Tourism Organisation. International arrivals around the world grew seven percent in 2017, totalling 1.3 billion. This is forecast to grow to 1.8 billion by 2030. These figures stand in stark contrast to the 669 million recorded tourist arrivals in 2000.

China is cited as a main driver of this growth internationally since the inception of its Belt and Road Initiative in 2013. This rise in travellers will bring an increase in tourist receipts from a total of USD $1.4 trillion in 2018 to more than USD $1.6 trillion in 2021: exhibiting a Compound Annual Growth Rate of six percent. 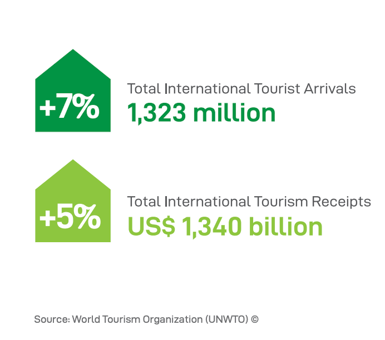 It is the fastest-growing region for tourism globally, experiencing a growth rate of six percent between 2017/18 below its CAGR of just over seven percent. Moreover, Asia’s share of world tourist receipts sits above its share of global tourism, 29 percent versus 24 percent, indicating that tourist spending in the region exceeds the global average.

Horwath HTL forecasts tourism arrivals in the region to increase to 535 million in 2030, experiencing the highest absolute increase in tourist arrivals in the world. Indeed, it has been the second-most visited regional destination in the world, second only to Europe since it surpassed the Americas in 2002. This is in-keeping with the fact that Asia-Pacific’s regional economic output rose above that of the Americas for the first time in 2016. 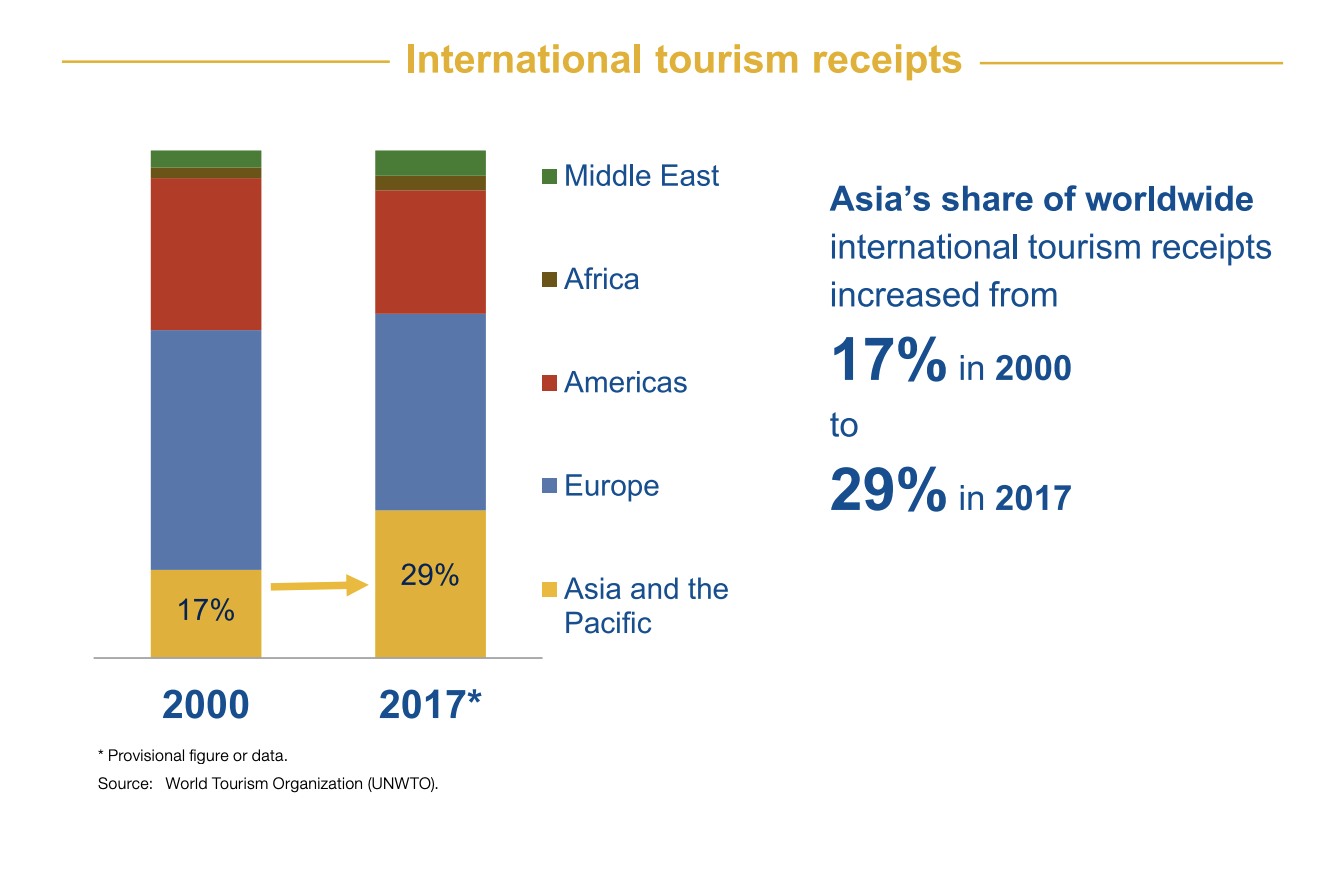 Intra-regional tourism is regarded as the main driver of this meteoric tourist growth: currently making up 80 percent of total arrivals in 2018, rising to 257 million people. With Asia-Pacific’s average GDP/capita more than doubling between 2005-2017 to USD $6,620/capita, a growing middle class with an increasing appetite for travel is set to add to the region’s favourable future outlook.

Japan led the East-Asian region for tourist arrivals seeing a 19 percent increase in visitors in 2017. Indeed, both Osaka and Tokyo feature on the Top 10 Fastest Growing Destination Cities by International Overnight Visitors according to the 2017 MasterCard City Index.

Japan is also host to the top five destinations for South Korean outbound tourists, the region’s second-largest tourist market after China. Hokkaido is the third most-visited destination for South Koreans, demonstrating the island’s intense popularity for both inter and intra-regional tourists. Here at Propeterra, we see this market as carrying significant potential for tourist growth in the future. 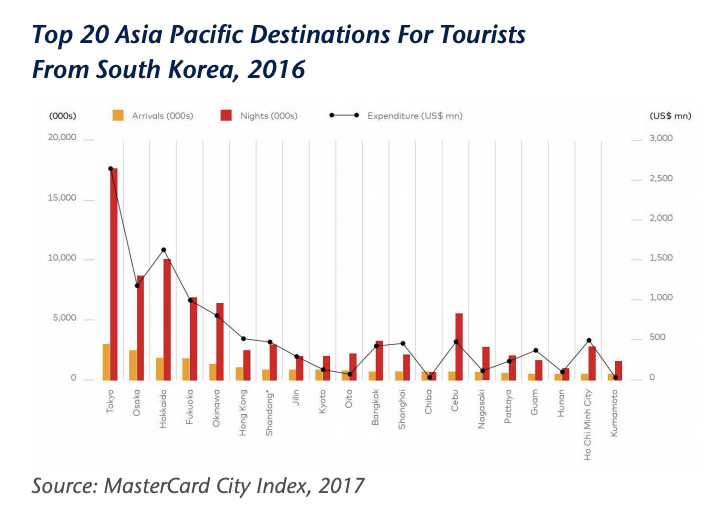 Fig.9: Graphic showing that the top-five destinations for Korean tourists are in Japan