Everyone is moving to … Liverpool! 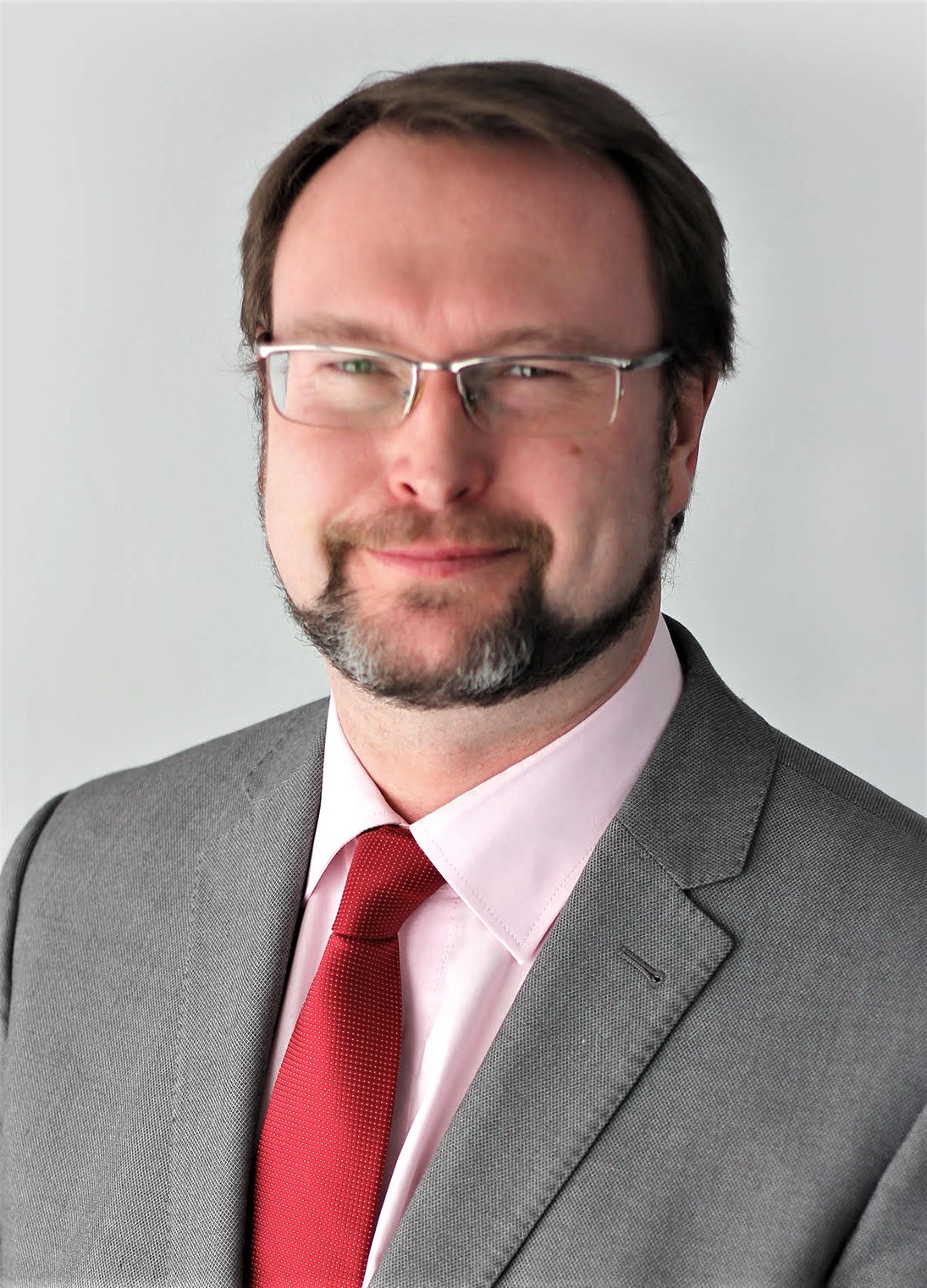 There is no denying Liverpool’s appeal as a destination for a fun weekend, but you wouldn’t want to live there, would you? Doesn’t it have terrible unemployment figures? Isn’t there a terrible amount of inner city decay? Don’t you get robbed just going down to the local Co-op to buy your milk in the morning? Liverpool is still suffering from a hangover brought on by political debacles that occurred years ago, the likes of Derek Hatton seemingly a constant on the 6 o’clock news throughout the 80s going on about the Tories, rate capping and how the North was being treated like an ugly step-sister that should be locked in the cupboard while the beautiful favourite daughter, London, flourished in the era of the individual and the death of unions and the collective. Well, those days are long gone. 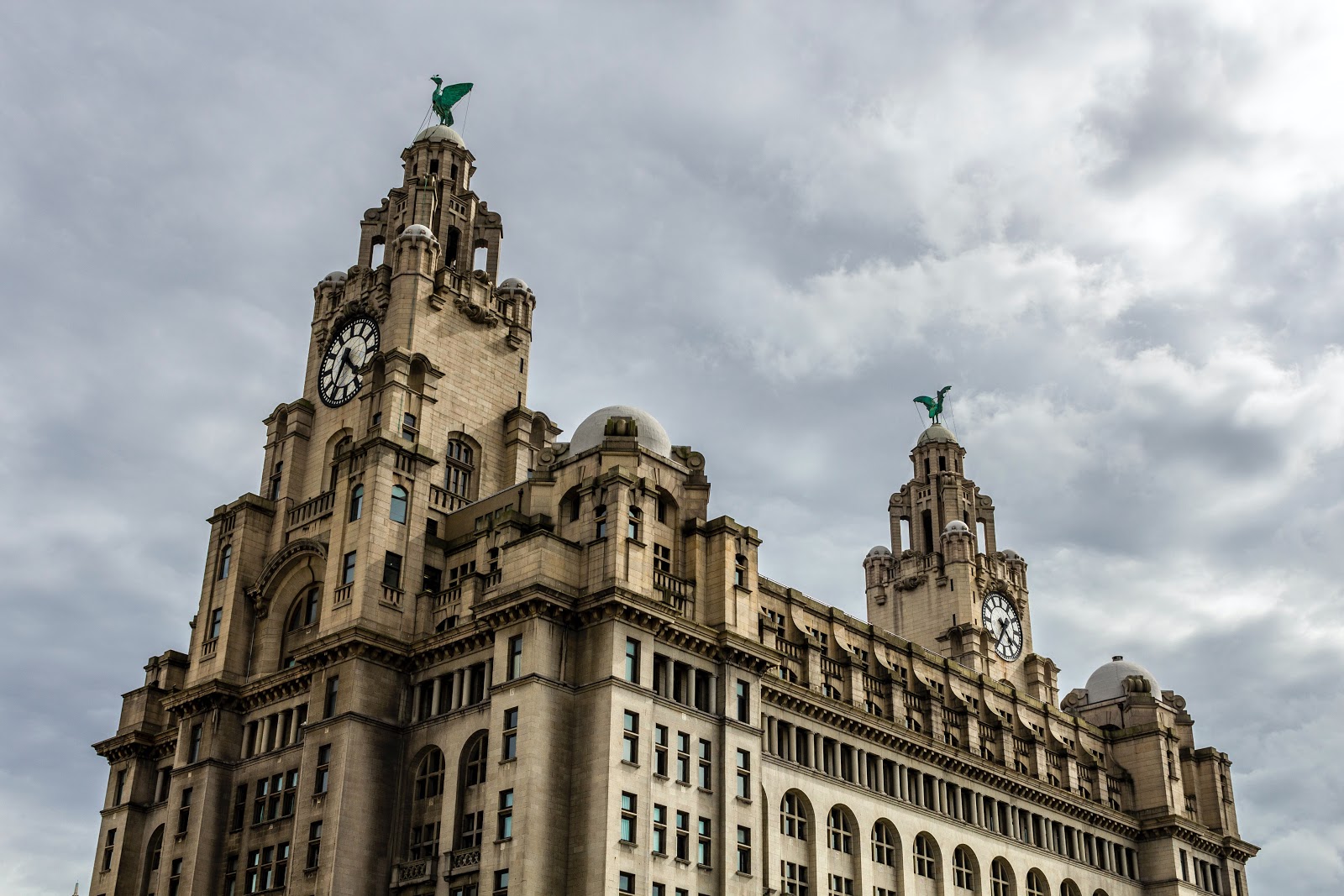 The Liverpool of 2020 is barely recognisable as the the same city that had some of the highest rates of unemployment and poverty in the country 30 years ago. The city centre, far from being neglected, couldn’t be given any more attention if it held up a sign saying ‘Attention Needed!’. Billions of pounds of inward investment, mainly due to the Northern Powerhouse initiative, have been poured into the city over the last few years, and the people are returning in their droves. Between 2002 and 2015, Liverpool was first in the rankings for city centre growth, its population growing by a whopping 181% in 13 years. And that trend is continuing. With city centre districts such as the Baltic Triangle, Liverpool Waters and Edge Hill, being redeveloped for both residential and business needs, many are seeing the benefits of living in the city centre as opposed to the suburbs or countryside.

Kevin Graham, an accountant, and his girlfriend, Gill Hicks, a primary school teacher, moved into Liverpool city centre two years ago. ‘It’s the best decision we ever made,’ says Gill. ‘We bought a house together five years ago. It wasn‘t that expensive, to be honest, and it’s worth a good £40,000 more now, but it was out in St Helen’s and while it’s a lovely town, we found life a bit dull.’ Kevin nods in agreement. ‘We used to travel into Liverpool every weekend to go shopping or meet friends and I also drove in every day because I worked in the city centre,’ says Kevin. ‘We started to notice that more and more people were moving from St Helen’s back into the city, and we thought, why not? So we started looking at property prices…’ Gill can’t help but interrupt, ‘We found a flat for £110,000!’ She can hardly contain her excitement. ‘We didn’t even need to sell up, we had enough in the bank for the deposit, so we kept on our house in St Helen’s and we rent that out.’ I ask them what they’ll do when they have kids. ‘We’ll just cross that bridge when we come to it,’ says Gill. Kevin nods. ‘If we want to, we can move out to St Helen’s again and rent out the flat in Liverpool Waters… but maybe we’ll just use it as a weekend retreat… we’re in a very strong position whatever we decide to do.’

So the city centre is attractive for young couples and single people, that’s always been the case, but what about families? Surely you don’t want to be crammed into a tiny flat with two or three kids do you? Kelly Lomas, a mother of three girls, tells me that I would be surprised how convenient and pleasant living downtown can be for a family. ‘The girls all got into the best schools,’ she explains. ‘My husband loves it because he’s a season ticket holder at Everton, so he can walk to the ground for home games, and I love it because it’s so easy to get to work, shops, whatever you need, it’s all right there on your doorstep. We wouldn’t even dream of moving back out to the suburbs.’ Kelly and her husband, Rick, who both work for their own small business, sold their five bedroom house in Whiston, bought a 5 bedroom apartment in the Baltic Triangle and pocketed some change in the process. I ask Kelly if it isn’t difficult being cooped up in a flat after having a garden back in Whiston. ‘Not at all!’ she says scoffing at the suggestion. ‘My girls are 10, 12 and 14 now, they never went in the garden anyway! It turned into a jungle of long grass where old toys lurked in the undergrowth and a pain in the neck for me to keep tidy. There are so many nice parks and gardens in the city now, you don’t need a garden.’

It seems, then, that Liverpool City Centre is the perfect place to live for anyone looking for convenience, affordability and a great quality of life. With shops and malls, like Liverpool One, on your doorstep, transport connections around the region and down to London, cinemas, theatres, pubs and restaurants galore and all at half the price it would cost to live in London or Oxford, is it any wonder everyone is moving to Liverpool?

Get the latest news