Everyone can recognise the map of Chile from its distinctive long and skinny outline. The country’s geography, however, has led to it being a highly urbanised society - nearly 85% of its inhabitants live in cities - and a dangerous place to live. 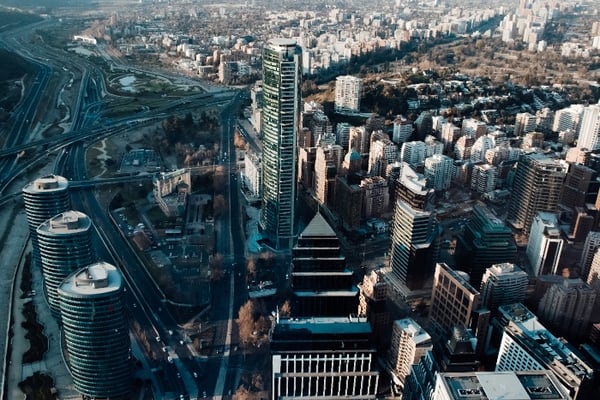 Earthquakes of extremely high magnitude regularly rock the coastal country causing structural damage and often taking lives. This has led to a nation of nervous residents of high-rise blocks, which, with so many people living in cities, has in turn led to a phenomenon whereby Chileans no longer want to live in shaky tall buildings with a high centre of gravity and a propensity to topple in earthquakes, instead opting for one or two storey buildings. The problem, then, is one of space and how to find enough of it to build individual houses for Chile’s poor, but also for families to have enough internal space in which to live. The answer was incremental housing.

The idea of incremental housing is not that new, indeed, even in Chile, the city of Constitución was a beneficiary of the notion when 80% of its buildings were destroyed in one of the biggest earthquakes ever recorded hit the city back in 2010. Elemental, the organisation tasked with rebuilding the city needed to overcome the issue of space. Traditionally, social housing units were to be no more than 40 square metres and should cost no more than $10,000 to construct. Elemental decided that incremental housing would be the answer. With support from national and local government, they set about constructing houses that were exactly 40 square metres in size, but with one difference to other similar dwellings: only half of the house was completed. The half that was finished comprised a living area, a kitchen and bathroom, all connected to power, water and sewage. The other half was just a shell that the owners could finish with materials sourced and paid for by themselves and built with the help of the community, family and friends. 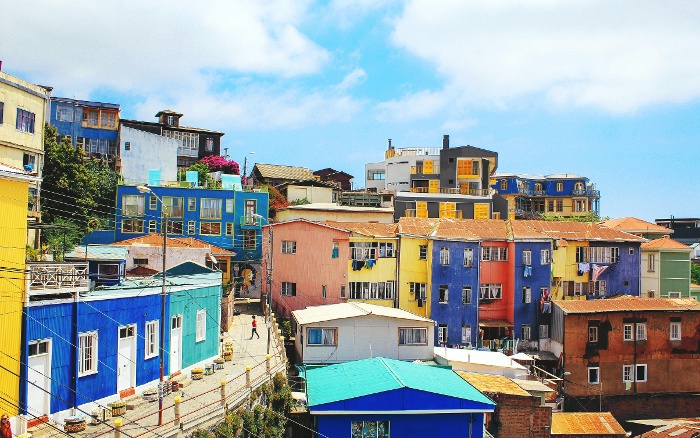 The idea became very popular. It was a quick way to solve the city of Constitución’s pressing problem, that thousands of its citizens were now homeless, it fitted the criteria for social housing set out by the government as the houses were small and cheap, and it empowered people to, literally, make new homes for themselves in the aftermath of a terrible tragedy. This has continued to be a trend in Chile, with social housing being built to higher standards, living conditions for Chile’s 13.7% living below the poverty line improving and the number of people living without the necessary infrastructure decreasing year on year. This is surely a model for others to copy around the world. There have already been well-documented examples of incremental building in Thailand, India, Brazil and, perhaps most famously, in Bogota, Colombia. This is public-private partnership in its most simple and elemental form, with the government literally supplying half of the house and the owners the other. Many social investors have also seen the potential in schemes in which people have an active role in their well-being and private sector capital is being funneled into incremental housing projects the world over, and long may it continue.