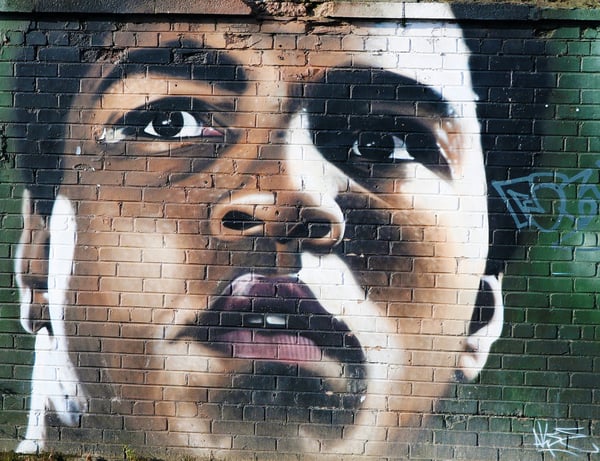 Great Britain, of course, has a very long and chequered history when it comes to migration and immigration, much of it linked to its morally questionable colonial past. One huge positive, however, from the rather abhorrent way that the British colonised the world for hundreds of years is that the country, now, is alive with a myriad of cultures, languages, food, traditions and beliefs. Solat Chaudhry, CEO for the National Centre for Diversity, said: “As a country, becoming more ethnically diverse has been a great thing for the UK. Together, Britons of all races helped to build the infrastructure and contributed to strengthen the UK in a commercial, social and cultural sense.”

Birmingham is the true archetype of a multi-cultural city. A quick walk around the city centre will fill you with sounds and smells that you would normally associate with exotic locations like India, Jamaica, Somalia and the Middle East. As the last census was in 2011, official figures will remain a little inaccurate until next year, when the next ten-yearly survey of the country’s household demographics will take place. We can see, however, the rise in the number of Asian, black British and members of other non-white ethnicities all growing between 2001 and 2011, and this trend has continued. Figures from the Office of national Statistics (ONS) from 2017 show that while 1 in every 6.6 people across the UK was either black, Asian or from another ethinic minority, the figure in Birmingham was 3.1.

So why has this city, right in the middle of the country, not on any major river, nor a major port, become so attractive to migrants? The answer is basically that it always has been. Much of it has to do with the city’s industrial history, rather than becoming a specialist in any particular industry, like mining, wool making, cotton or steel, like other cities did, Birmingham was known for its plethora of small artisan workshops. This attracted skilled workers looking for jobs in esoteric fields from all over the world. Birmingham’s links to diversity are nothing new, they have, in fact, been around for 250 years or more. Birmingham also led the country in terms of human rights and protecting workers from unscrupulous bosses, which added to its draw for wary immigrants from other countries.

And so the tradition continued. The city has in turn attracted people from Ireland, the city still has one of the largest Irish populations in England, Eastern Europe and Russia, and travellers, Birmingham, with 5.5% of its population being gypsies or travellers, is the centre of the community in Britain. In the 1960s car manufacturing took hold in the region and with heavy industry came the need for more migrant workers, and thousands arrived from the Indian sub-continent and the West Indies to take up work in the giant factories popping up in the areas around Birmingham.

Today, Brummies, as people from Birmingham are known, are known for their welcoming nature, sense of humour and social tolerance. The diversity that has shaped this huge metropolis continues to mark the city out as a model of modern living, where people of any ethnic background can become a local and all are truly welcome.