When people think of Argentina, they may not think of urban slums, houses without drinking water or malnourished children living well below the poverty line. However, the country’s widely publicised troubles over the last 40 years, from military dictatorship, hyperinflation and deep economic recession on more than one occasion, have left scars that are more than mere surface damage.

The 29th richest country in the world and the 2nd strongest economy in South America has struggled to deal with massive inward migration to the capital, Buenos Aires, now with an estimated population of over 15 million in the metropolitan area, and the knock-on effects of previous economic crises. Argentina is not a saving society anymore and loans are extremely difficult to come by unless you have the collateral. This has led to more serious problems than mortgages being refused, increase in personal debt or a rise in the proportion of Argentinians living below the poverty line, more than 10 million people, over 20% of the national population, are facing serious housing problems. 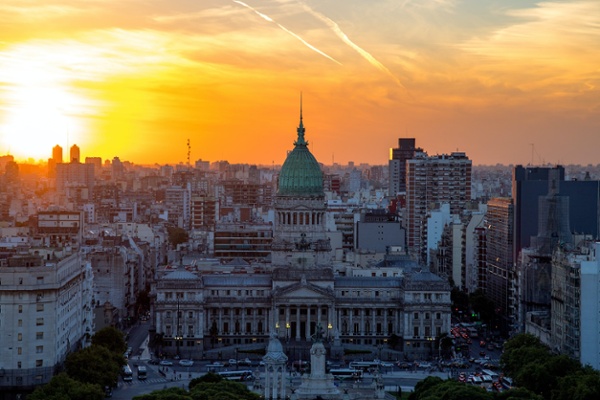 In Buenos Aires, housing issues have dominated the pages of the city’s dailies for decades as urban migration continued and the population of the capital and its surrounding area rose to a third of the entire population. Thousands of people have demonstrated in, and often occupied, the city’s many public parks and gardens in protest at the subjugation they suffer at the hands of unscrupulous shanty town landlords, some of whom collect rent from as many as 40 families living on the breadline. The government, both at national and municipal levels, acted typically in times such as these and promised much but delivered little. A few successful cases, such as the development of unused and derelict downtown space previously occupied by train yards and railways, were lauded as solutions to the city’s housing crisis, but it was the proverbial band aid on a broken leg.

However, through tireless activity by political activists and campaigners against human rights violations, the Self-managed Housing Act (Law 31) was passed. This gave low income groups access to public housing funds and gave them the responsibility of managing their own projects. Without heavy intermediary costs, the residents themselves were able to contract and employ companies to design and build their homes resulting in cheaper and more beautiful social housing at a fraction of the cost of a similar project with direct governmental supervision.

The social housing situation then, it seems, is heading in the right direction. The need has been recognised and acknowledged and there are now solid plans for the future and actual laws that are empowering the poor and underprivileged in Argentina. However, the Covid 19 pandemic is yet to run its course and Argentina, like most countries, is feeling the pinch and battening down the hatches in preparation for the inevitable economic recession. With the right inward investment, especially from private equity in the form of impact investment, it is possible for Argentina to weather the worst of the storm and still meet its objectives regarding the creation of affordable housing for its citizens, but it will certainly require prudence, awareness and patience on the part of all concerned if the desired outcome is to be realised.

The slums of Buenos Aires have the unfortunate misnomer ‘Villa’ attached to them, making them sound more like beachfront real estate than shanty towns. The largest, oldest and most infamous of these is Villa 31, a sprawling mass of hastily constructed dwellings sitting between the port and the main railway station. First cropping up in the 1930s when a rural exodus occurred in response to the Great Depression, Villa 31 had a population of over 40,000 in 2017. The area is separated geographically from the city by the elevated Ilia Highway, under which shacks are stacked on top of each other, but there is also an infrastructural divide between the two as the slums do not enjoy the simple luxuries of running water or electricity. Although there are several concrete housing developments within the Villa, the majority of the population reside in tin shacks illegally connected to the city’s power grid.

In 2018, the city council formed a plan to ‘regularize’, as the Mayor of Buenos Aires Horacio Rodriguez Laretta put it, Villa 31. The focus was on making the Villa a formal barrio or commune of the city and for its residents to become fully integrated into society. This involved vocational training, social care on a very local level and, adhering to the new Law 31, including the slum’s residents in the planning and decision-making processes regarding the redevelopment of their neighbourhood. The $350 million project, financed by the World Bank and the Inter-American Development Bank, consisted of building 1,350 new homes for the most in need families in the Villa. This, however, left some scratching their heads as to what would happen to the remainder of the inhabitants, especially those residents themselves who had done the arithmetic and realised that 30% of them would be left homeless. 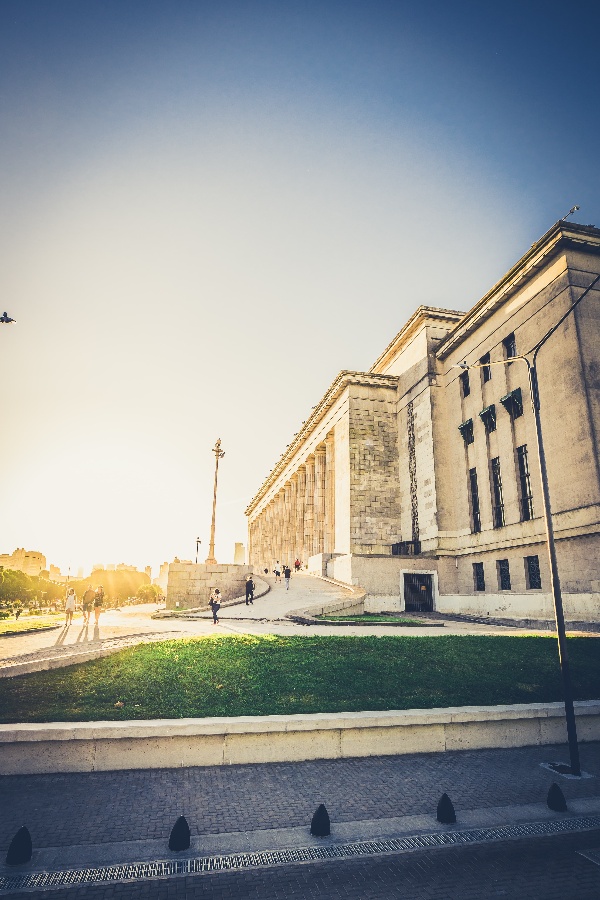 The current status of the project is at best uncertain and at worst divisive. The recent death of Ramona Medina from Covid related medical issues has highlighted the stagnation in the development’s already faltering progress. The extremely vocal journalist and resident of Villa 31 passed away just a few days after speaking to news channels and the Buenos Aires Times about the appalling conditions that persisted in the slum, highlighting the fact that the government and city council had ignored pleas for a supply of drinking water to Villa 31 after 12 days without any. This continues an uneasy relationship between the residents of the city’s slums and the City Council. The people of Villa 31 are fully aware of the fact that they have settled on the most valuable piece of real estate in Buenos Aires and that any apparent move by the government to ‘help’ them may just be a way of evicting them from the site. However, it is hoped that with the involvement of large international institutions like the World Bank and by attracting impact investment in the coming years, the slums of Buenos Aires and their unfortunate residents can slowly but surely become a formal part of the city itself.