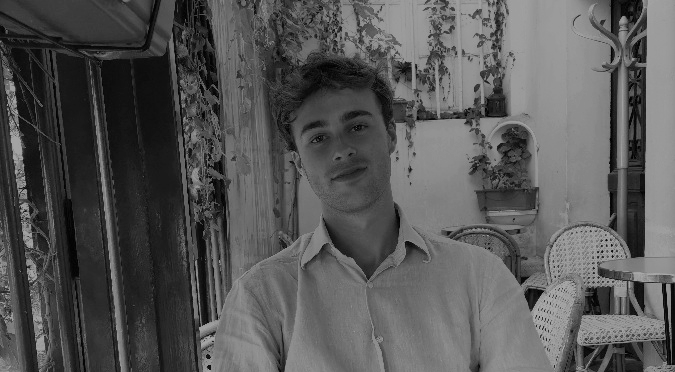 In the public imagination, the Philippines is both familiar and distant. Known for crystalline waters and paradisiacal seascapes, it has also suffered negative publicity during the controversial tenure of Rodrigo Duterte. Anyone who has lived in the Middle East, Singapore or Hong Kong, is familiar with the industry and affability of so many expatriate workers hailing from the Philippines, and even now, remittances are an important part of the economy. Its cuisine is one of the most underrated in the region, with delicate flavors too often crowded out by more familiar, Thai, Vietnamese and Korean offerings. Distinct cultural and ethnographical attributes are just another facet of this varied, polyglot nation. The same can be said for the real estate sector, where high end residential has increasing allure but remains less understood.

Each year, the much anticipated Knight Frank World Wealth Report, considers trends in global property. It is one of the most respected publications in its field and chronicles trends from Montevideo to Milan, Marrakech to Manila. Perhaps most relevantly, it contextualizes the prime sector and its interaction with other luxury discretionary goods, from classic cars to cigars, private aviation to Old Masters. Rick Santos, the veteran CEO of Santos Knight Frank, was recently featured in RE Talk Asia, dissecting the salient themes as they apply to the Philippines. Santos picked out demand for prime residential properties as one of his main observations since the report’s publication. Like elsewhere, the pandemic has forced reappraisal of work-life balance and space requirements to live, work and recreate. This is common amongst the wealthy, and no less acute in Manila than Montreal.

Knight Frank points to renewed popularity in suburbs such as Nuvali and in beach destinations like Batangas. Suburban living has different connotations in different countries. Twee, curtain twitchers, Acacia Avenue and dormitory towns, is one manifestation familiar to Europe and North America. But in East Asia, luxurious compounds with security and amenity are more common. Think, gated communities in KL, Pacific Century’s serviced properties in Hong Kong, or Pondok Indah in Jakarta. Nuvali is a development of a subtly different complexion. Developed by Ayala Land (itself listed on the Philippine Stock Exchange), it is a large eco-city development. In the collective global rush to cash in on impact-credentials, ‘eco-city’ has been overused, but here is a 2,290 hectare, mixed use site with admirable credentials.

Located only an hour from downtown Manila, its appeal is easy to understand. In an often unforgiving tropical and maritime climate, it offers mountain bike trails and lakes, security and abundant flora and fauna. According to Ayala, around 78% of the entire site has been developed- and with it, a decent proportion of the over 12,000 residential units first conceived. The next five years will major on the creation of economic opportunities close to housing, through the construction of an entire financial district, aiming to tempt occupiers out of Makati. With the growing appetite of consumers to live in a sustainable way and redefine the pre-COVID quotidian, it’s hardly surprising Nuvali continues to grow in appeal.

Batangas is perhaps the most popular coastal destination within striking distance of Manila. Long since known for the Taal Volcano and eponymous heritage town, it has quietly emerged as a destination of choice for city emigres. Although, for some, it is still associated with the industrial parks designated by the Philippine Economic Zone Authority (PEZA), abundant diving, cleaner air and opportunities for improved family life have started to have an effect on residential property prices in the area. The tone and tenor of future development, however, will have a significant bearing on its ability to entrench a reputation for prime homes.

As in many global cities, though, traffic in one direction has often been matched by demand passing in the opposite direction. Santos points to a fragmented central residential market in Manila, where certain luxury villages and inner suburbs have seen long term appreciation, without distress witnessed in other sectors of the property market. His analysts recorded increases of between 7% and 13% annually over a seven year period, offering compelling total returns for investors who accessed the market at the beginning of the cycle. Propeterra analysis suggests this could be as high as 20% in specific sub districts, reinforcing the resilience of this part of the market.

The full effects of COVID are yet to be felt. Just as Europe and North America seem to be emerging into a brave new world, temporarily saved by a currently serviceable vaccine, many countries in East Asia are regressing toward further lockdowns and closure. Manila is not immune, either literally or figuratively. But if past financial crises are any guide to our current misfortune, the rich have tended to prevail, with the demand redirected rather than diminished. Tracking where that demand will be felt is challenging, but it could well be seen in the push toward space, security and sustainability. Manila is unusual in already having a pre-baked development plan to address these questions. The question for investors is whether they are too late to the party.