Thanks to our exclusive Hirafu Listings Database, detailing the real estate market fundamentals of the area, we are able to assess the characteristics of this promising market. In this edition, we aim to analyze the types of property on the market in Niseko, their relative prices and the general real estate trends in Hirafu.

Fig.1: Houses dominate the ten most expensive listings in Hirafu.

Our data shows that the most expensive property type for individual listings in Niseko is detached houses, with this category comprising of all but three of the ten most expensive listings on the market. On first glance, it might seem that houses are most lucrative for property developers, as these demand the highest absolute price per unit being sold. However, despite their high prices, they are not as profitable per square meter as other property types.

Fig.2: Condominiums, however, are generally more expensive per square meter.

Furthermore, in-keeping with our previous Niseko Brief article, Niseko’s transition to a luxury resort can be quickly concluded from our analysis. We have found that of the thirty-five most expensive condominiums publicly listed in Hirafu, all but two were built in the last five years. With this in mind, it seems difficult to deny that Hirafu is in the midst of a luxury boom.

Considering Hirafu's small size, perhaps it comes as no surprise that this trend has quickly spread through the town. Prices have risen at approximately the same rate throughout Hirafu, with Middle Hirafu appreciating slightly faster. Although high levels of confidence are difficult to maintain when the data is divided by location, these trends are confirmed by our analysis and demonstrate the "catch up" effect occurring in the town. This is driven by land scarcity; Upper Hirafu is full of development, forcing many of the new—and increasingly luxurious—buildings into Middle Hirafu. As a result, the differences in prices per square meter between Hirafu’s three districts has fallen.

This is especially true among Middle and Lower Hirafu. In the town’s past, Upper Hirafu was home to dense condominium development and Lower Hirafu was populated with luxury estates along the Hirafu bluff. Middle Hirafu has historically been left as an awkward in-between. As land scarcity and rising prices has driven condominium developers away from Upper Hirafu, this price disparity has vanished. 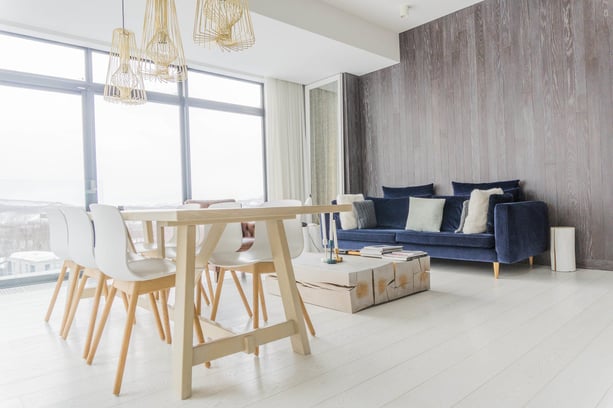 Fig.5: Loft 401 is an example of a new luxurious development in Middle Hirafu

Niseko’s property composition reinforces this thesis. While building prices have risen, land prices have skyrocketed. Consequently, the profitability of single-family homes has fallen, and developers have turned towards condominiums as a more efficient use of space. Today, there are no publicly listed homes in Upper Hirafu, where land prices are highest. Looking below, it becomes apparent that the number of condominium listings is inversely proportional to home listings. Indeed, this is intuitive, as the highly profitable development of condominiums cannibalizes space for home building.

As Niseko gains traction as an international destination, we forecast condominiums will continue to replace homes in Middle Hirafu. This trend will take longer in Lower Hirafu, where we predict that an increasing demand for ultra-luxurious homes will trump condominium demand in the medium-term.