As a state, California is propelled forward on the international stage by the leading industries of its globally renowned cities: Los Angeles and San Francisco. These two cities have played a significant role in ensuring California’s desirability on the global stage. Los Angeles’ leading media and creative industries, spearheaded by the film production of Hollywood have generated vast investment in the city through both business and tourism. As for San Francisco, the rise of Silicon Valley and the technology companies thereof have made it indispensable to California, the wider US economy and worldwide technological progress. However, with the rise of the technology industry in San Francisco, office rents have spiked 165% since Q4 2009. Whilst this demonstrates the desirability of San Francisco to technology companies to be in and amongst other leading global companies, it has also priced out a number of smaller companies now in need of another city to host their operations. Enter, San Diego. 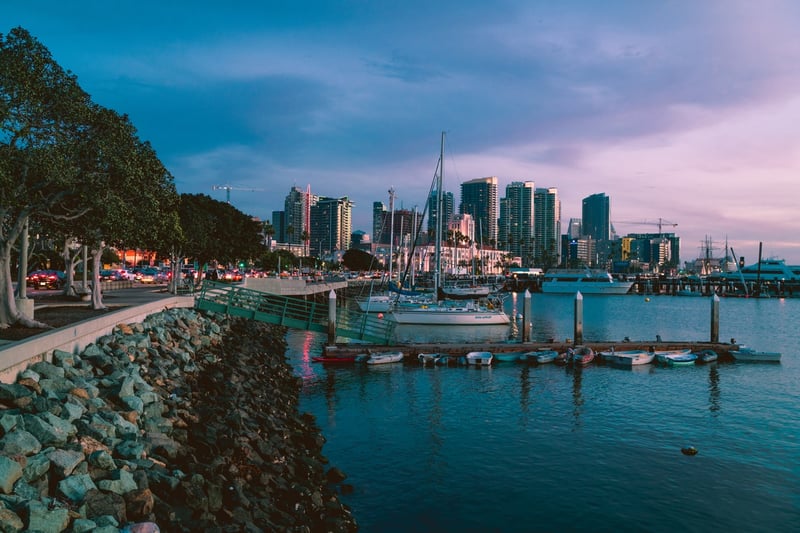 In 2019, San Diego saw 18% of its total office leasing rented by technology companies. This figure has grown steadily since the start of the last decade, with the sector averaging 16% of total leasing over the period. This total is second to life sciences, another indispensable global industry that calls San Diego home. As more technology companies seek alternatives to the high rent prices of office space in San Francisco, alternatives become more appealing. No city is better equipped to accommodate these technology companies than San Diego. Consequently to the San Francisco boom, San Diego has accommodated those companies priced out which has caused an office rent spike of its own. Average rents have increased 48% in the last decade, far below that of San Francisco over the same period. To put this in perspective, the entire US has seen an average 34% increase in office rent prices. The 14% difference between San Diego and the rest of the US can be attributed to a number of factors included but not limited to price inflation, the international desirability of California state as a whole, the lifestyle offered in San Diego, the accessibility to San Francisco via a 1 hour flight and the demand for office space in the city by leading global companies in other industries outside of technology. Despite the increase in office rent prices, San Diego remains an attractive alternative to San Diego and as competition within San Francisco grows in the coming years, it is likely we will see more companies take advantage of the lower rents and fantastic lifestyle on offer in San Diego. 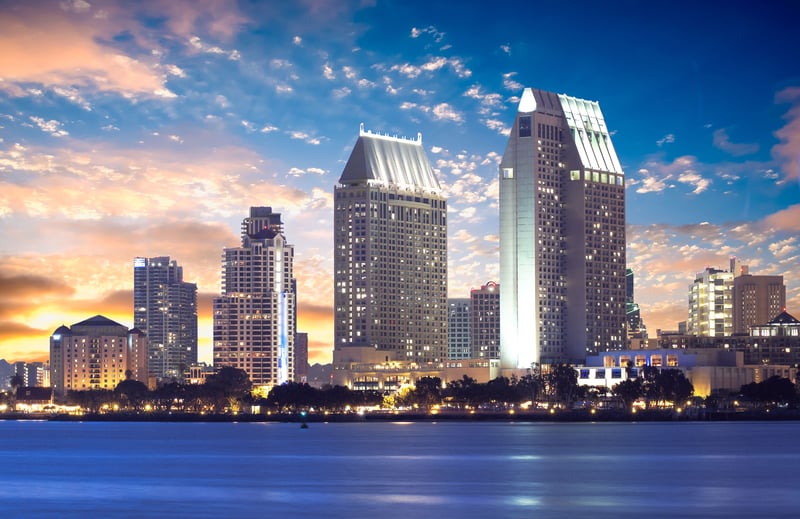 Technology’s importance to the modern world must not be understated. The innovations of Silicon Valley companies and elsewhere globally are prevalent in almost every aspect of our daily lives. With the boom of the tech sector, it is likely we will see other cities in California follow on the coattails of San Francisco, each receiving their own respective influx of modern technology companies, investment and subsequent real estate value appreciation. We have already seen the increased demand for office space and the rise in rent prices for commercial real estate, but what is the knock on effect for the residential housing market? San Diego already supports a highly competitive housing market. The average house sale price is $619,000 (March 2020) while the median monthly rent stands at $2700. These two prices are well above the national average, but much lower than in San Francisco and Los Angeles. 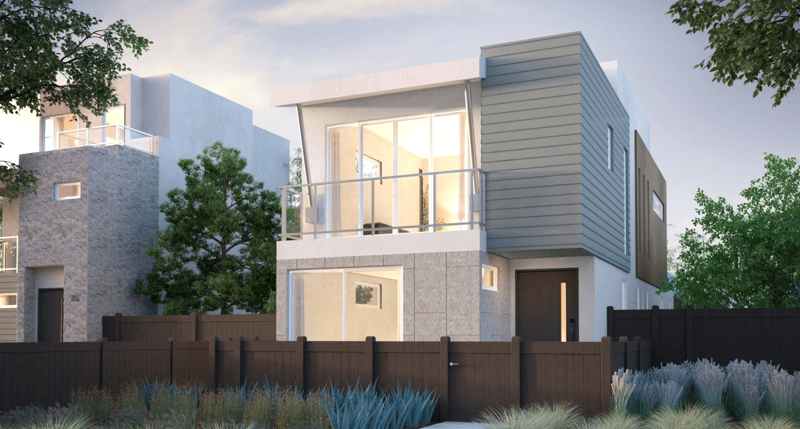 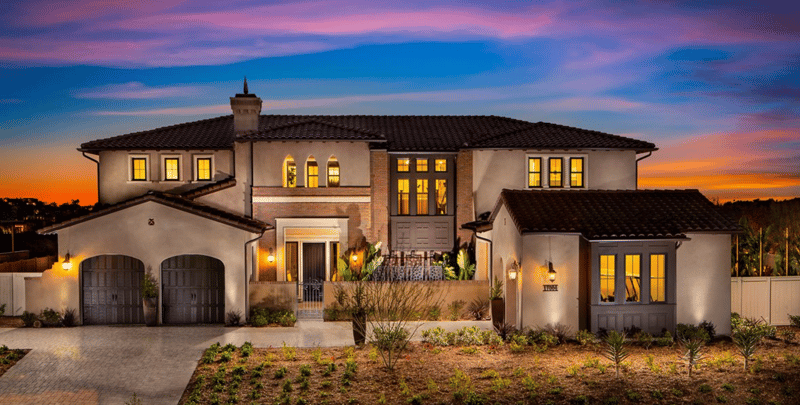 As more technology companies broaden their search for California headquarters, San Diego will be a no-brainer choice. With this influx of corporate operations comes home-buyers and renters looking to access the competitive market. For your chance to capitalise on the rise of San Diego’s attractive brand and her prosperous real estate market, contact Propeterra today to find out how you can maximise your US property investment.