Mention Mauritius and the mind drifts to palm fringed beaches, exotic punch and some of the most paradisiacal seascapes in the Indian Ocean. Six-star hospitality operators have gravitated to this island nation, wooing honeymooners and retirees, yachtsmen and those in search of detox. But there is another side to Mauritius. It is widely acknowledged as one of the most conducive environments to do business on the African continent, with major investors choosing to domicile here. With arbitration respected, property rights upheld and competitive taxation, it is a vital conduit for investment into some of the most exciting growth markets anywhere in the world. But Mauritius ought not be treated in the same way as some other island jurisdictions in acting merely as a structure for transfer or receipt of funds from elsewhere. It has the potential for a vibrant local economy and affords opportunities in the residential sector. 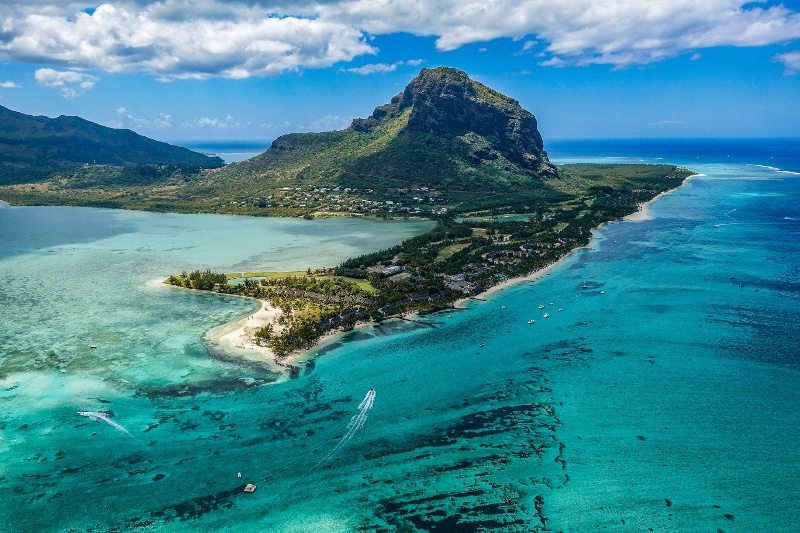 The Mauritian Government has drawn on experience elsewhere to encourage the participation of the private sector in the delivery of housing for key workers. There are promising examples of public-private-partnerships initiated, but also incentives in place to reposition brownfield land. Typically, investors are given special dispensation to build on otherwise undevelopable land, provided they designate at least a quarter of units to low income households.[5] The government requires such schemes to have appropriate access to infrastructure and utilities, but effectively unlocks housing provided it helps address issues of affordability in a given area. Although in some instances this has invited controversy, it has been piloted successfully in Port Louis, and looks set for extrapolation into other towns and villages. 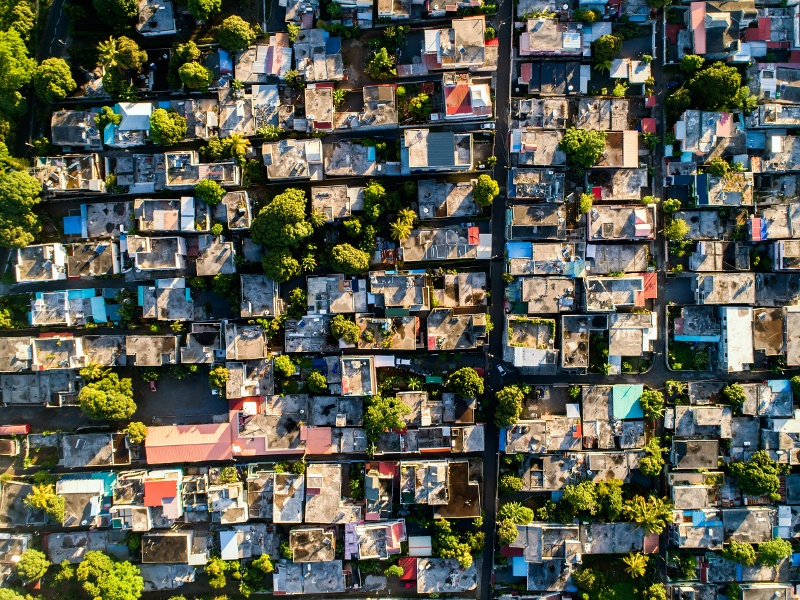 A distinction should be drawn between Mauritian housing preferences in rural and urban areas. There is a five-percentage point difference between the number of individuals living in owner occupation or rent-free accommodation, with people in the countryside more likely to have their own property. Analysis by the Mauritian Statistical Authority suggests this is a function of owning being ultimately cheaper as compared with maintaining a tenancy. Average rents have increased around 14% in the last decade, outstripping real incomes, making it an unattractive proposition relative to home ownership and the other benefits it is perceived to afford (Centre for Affordable Housing Finance in Africa). Selective government interventions, together with a cultural preference toward property ownership, have meant renting is a minority interest in Mauritius. It is also less necessary than in some markets, due to a functional (and responsive) banking system.

Analysis from CHFA suggests there are fifteen financial institutions extending credit to home purchasers (Centre for Affordable Housing Finance in Africa). Additionally, the Mauritius Housing Company (MHC) was established in 1989, and provides an important oversight role in tracking issues of affordability in the country, and offering redress in instances where low income groups are structurally excluded (Centre for Affordable Housing Finance in Africa). This foresighted intervention, sits alongside other entrenched provisions such as a special, government-sponsored savings scheme, enabling Mauritians to gradually set aside funds such that they are later able to access mortgages and loan support. This is not to say there could not be improvements in the mortgage market generally. Indeed, there is a wide disparity in rates applied to housing loans- increasing to as much as 19% according to CHFA. (Centre for Affordable Housing Finance in Africa). This said, the market has a high level of functionality relative to countries at a comparable level of development.

Mauritius is at a crossroads. On the one hand, the European Union has attempted to blacklist it as a financial centre, claiming irregularities and lumping it along some of the world’s more disreputable tax havens. For many investors who transact there, the appeal is less about tax, and more about transparency, as exemplified by its status as the easiest place to do business on the African continent. Indeed, short of an aberration, or rear-guard challenge from the Seychelles, it is uniquely positioned to be the financial capital of the region. Part of the achievement of this end will be positive engagement with the international community, but also the attraction of talent from elsewhere. Dubai, Singapore or Hong Kong’s success, has resided in not simply regulatory favourability, but in attraction of human capital. The Mauritian Government has manifold schemes to encourage citizenship by investment and has allowed foreign ownership of immovable property. Going forward, if the country is perceived as less of a shell for enterprise and more as a physical destination, residential property will be a major determinant of growth.