The economic recession of 2007, ‘08 and ‘09 and the mortgage crisis thereof hit the US housing market hard. The recession, stemming from mortgage bonds, meant real estate was a commodity most affected. However, the ensuing decade of the 2010s saw a revitalisation of housing stock, more construction and an appreciation in value across the US. Ultimately, its affect was that the demographics of homeowners and renters shifted to reflect a new age of property ownership and tenancy.

Recently, Rent Café conducted a detailed analysis of the US housing market during the 2010s, discovering that Millennials, the generation born between 1980 and the mid-1990s, opted to rent more than ever before. As mortgages were undermined in the crisis and peoples’ jobs affected, the flexibility of renting became significantly more appealing. The national average rent increased 36% over the last decade, demonstrating the rise in demand for housing while supply struggled to keep up. 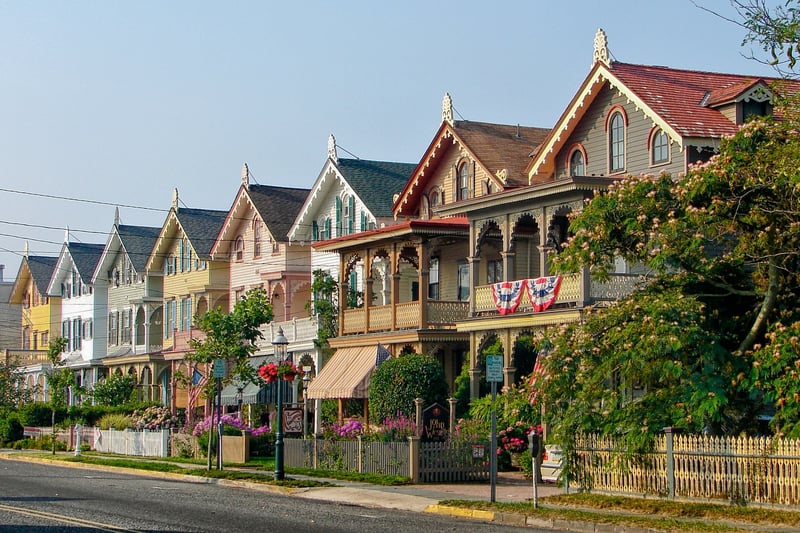 In the wake of 2009, many rented out of necessity, but following economic expansion and changing social attitudes throughout the 2010s, many became ‘renters by choice’. The number of American renters topped 100 million during the decade, almost 34% of the general American population.

In an attempt to satisfy the demand that was seen from the population for rental opportunities, the 2010s saw the largest construction boom since the 1980s, prompting a huge increase in suburban housing and apartments. With 9.8 million new homes, the boom was still insufficient to meet demand, forcing house prices up across the nation over the course of the decade.

The construction seen forced New Jersey’s demographics to change. As cities like New York and Philadelphia were affected by rising demand, professionals sought alternative places to live in close proximity to these cities. For example, in 2010, only 9% of those renting in the Jersey City area earned over $150,000 per annum. Now, however, this figure has doubled, with 18% of the population high-earning renters. This indicates a well-paid, well-education professional exodus from New York and Philadelphia, coming to New Jersey for its suburban quality of life, access to metropolitan centres and wealth of amenities from nature to schooling.

Importantly, some 39% of those living in Jersey City are Millennials. Having had their working lives curtailed by the 2009 crisis, many Millennials opt to rent out of choice for its flexibility. However, it must be noted that many have been priced out by rising house prices over the decade also. More than 2.4 million apartments were constructed nationwide to accommodate the rising renter population largely driven by Millennials. 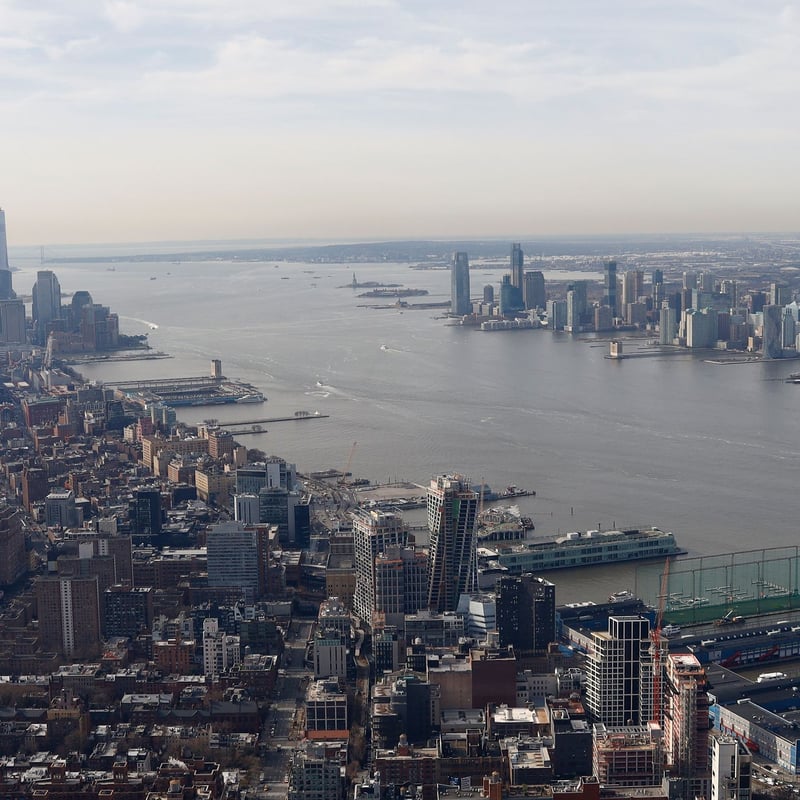 In total, New Jersey is roughly 36.1% renters (as of 2017). Edison, New Jersey, saw the largest increase in single family rental units over the decade, up 41%. The increasingly popular renting lifestyle amongst young families, coupled with the significant Millennial population means that one can predict a significant rise in the demand for single family homes over the next few years as Millennials start to form families of their own.

The 2010s were dubbed the renters decade, and with the economic effects of a post-coronavirus world imminent, hard assets like real estate will be a valuable commodity going forward. With real estate value likely to maintain and the 2010s cycle of more renters and more demand for housing likely on the horizon, New Jersey could see the same fantastic boom it had in the last decade. 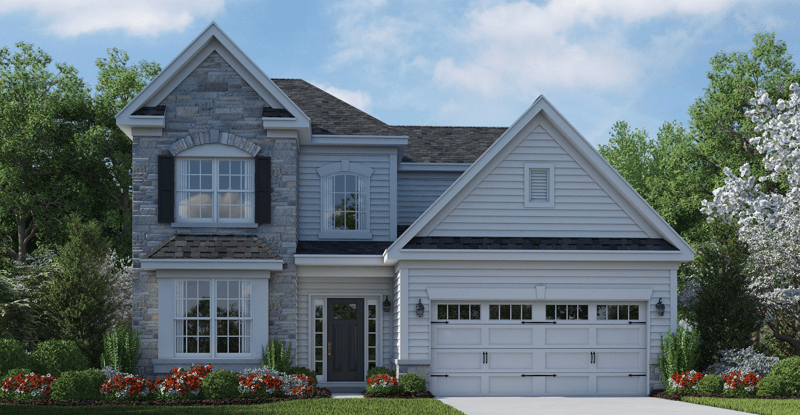 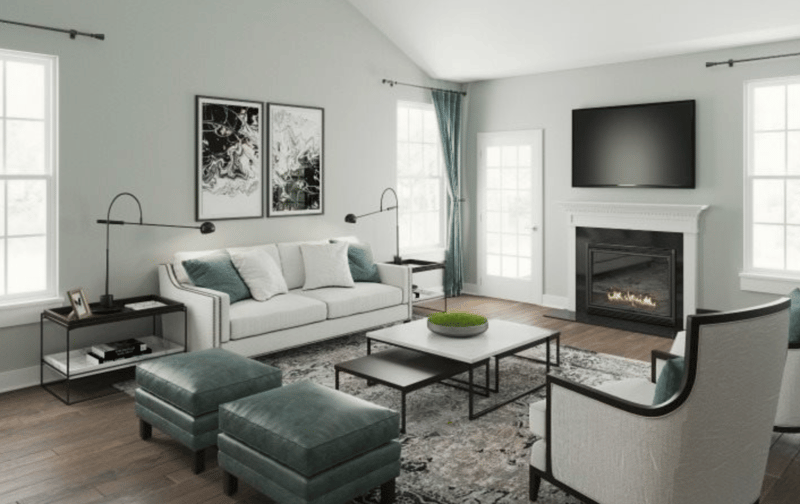 To discover your dream home or how you can maximise your investment in the US real estate market, contact Propeterraa today. Propeterra, your global real estate advisor.