New Jersey has been wrongly portrayed in popular media of recent years. Reality shows like Jersey Shore or gritty dramas like The Sopranos, are often resented by New Jersey residents as a misinterpretation of Jerseyan life. In reality, Jersey is a state that has a culturally diverse population, great job opportunities, a strong real estate market, beautiful scenery with beaches and mountains and, most importantly, fantastic educational facilities. In fact, New Jersey is the best state in the entire US for education up to high school graduation (Florida is number one for higher-education). This success is down to a number of factors including productive government spending on institutions, a talent pool of good teachers and a community that strive to support their children in becoming well-rounded, informed citizens.

The national education industry publication, Education Week, conducted analysis to rank the school systems from all 50 states. The report utilised 39 variables including academic achievement, socioeconomic factors and school financing to decide on each state’s place in the rankings. 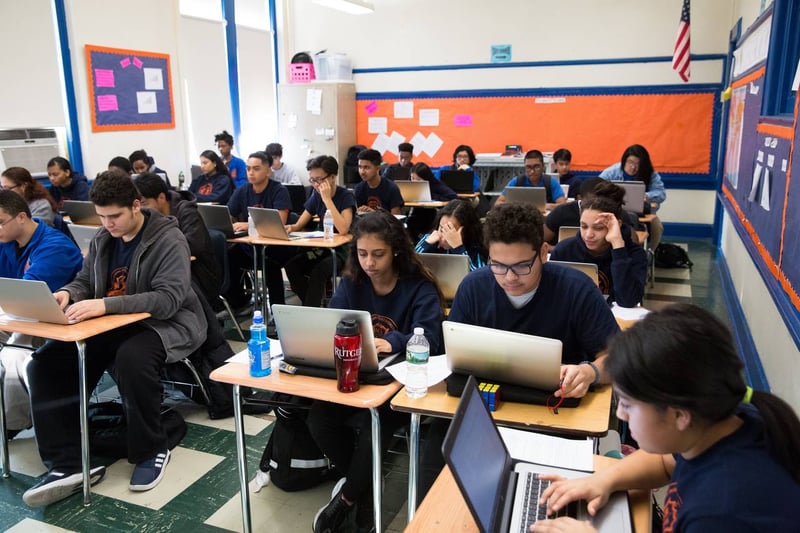 In recent years, Massachusetts has reigned supreme as the best state for education up to high school graduation. Massachusetts is also home to world renowned higher education institutions such as Harvard, Massachusetts Institute of Technology (MIT) and Boston University, which do not affect the rankings, but may have a role in the general education industry landscape of the state. However, despite Masschussets’ accolades, it was in fact New Jersey that was found to have the best statewide education system in America.

New Jersey had achieved a final grade of 87.8, beating Massachusetts by hundredths of a point on the combined score. Following New Jersey in first place and Massachusetts in second came Connecticut, Maryland and New Hampshire in that order.

The report posited that New Jersey’s success could be attributed to the money it spends on its tax-payer funded school system. Per pupil, New Jersey spends $16,543, placing it 6th in the expenditure rankings, whereas Massachusetts is 13th. New Jersey spends a total of 4.8% of its total tax revenue on education, demonstrating the state government’s priority for inspiring and educating young minds.

The attentiveness of the Jersey state government’s approach to education is further emphasised by their commitment to ensuring funding is distributed between richer and poorer schools, depending on necessity. Education Commissioner for New Jersey, Lamont Raepollet, believes that the work they have put into the education system makes them winners, but the validation from independent sources like Education Week is nice to have. He said, “for years we have been ranked number 1 in our mind because of the work we do”. 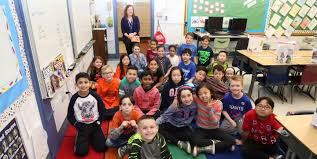 Education Week’s report concluded that “major differences in educational performance separate high-performing school systems in the Northeast and Mid-Atlantic regions from lower-performing systems elsewhere in the nation”. It noted that, “where you grow up has an impact on the educational opportunities available to you.”

If you are thinking of starting a family, or already have little ones, access to brilliant education should be a significant part of deciding where you want to live. By giving your children the best educational opportunities, you are setting them up to succeed in whatever they choose to do. Give you children the best opportunity and find your next home in New Jersey. To discover more about your American real estate opportunities, be it finding your next home or looking for solid investment property, contact Propeterra today and let us help you fulfil your American Dream.