Manchester, well known as the UK’s ‘second city’, is rightfully proud of its buzzing nightlife, industrial heritage, and sporting achievements. But it is just as famous for its unrivalled music scene, for which it has rightfully been called the UK’s ‘music capital’. Want to know more? Join me on a whistle-stop tour through the city’s music scene, past and present:

Liverpool may have produced Merseybeat and the Beatles, but the bands coming out of Manchester in the swinging sixties sold millions of records on both sides of the Atlantic. Groups such as The Hollies, Herman’s Hermits and Freddie & The Dreamers propelled Manchester up the charts with their fresh new sounds and rocking beats. In 1965 three brothers from Manchester burst onto the UK music scene, following success in their adopted country of Australia. The Bee Gees continued their hits in the UK, with two number one singles in 1968 just the start of a stellar career. In the 70s Northern Soul enjoyed chart success, and Manchester hosted some seminal gigs, including the Sex Pistols’ performance at the Manchester Free Trade Hall on 4 June, 1976. This is often claimed to be the ‘most influential gig of all time’, despite only having an audience of around 40 people, and inspired a number of Manchester bands to follow in their footsteps including Joy Division and Buzzcocks, both formed in the 1970s. Visitors to the city can still visit the venue - although these days it’s better known as the Edwardian Manchester, a Radisson Collection hotel. 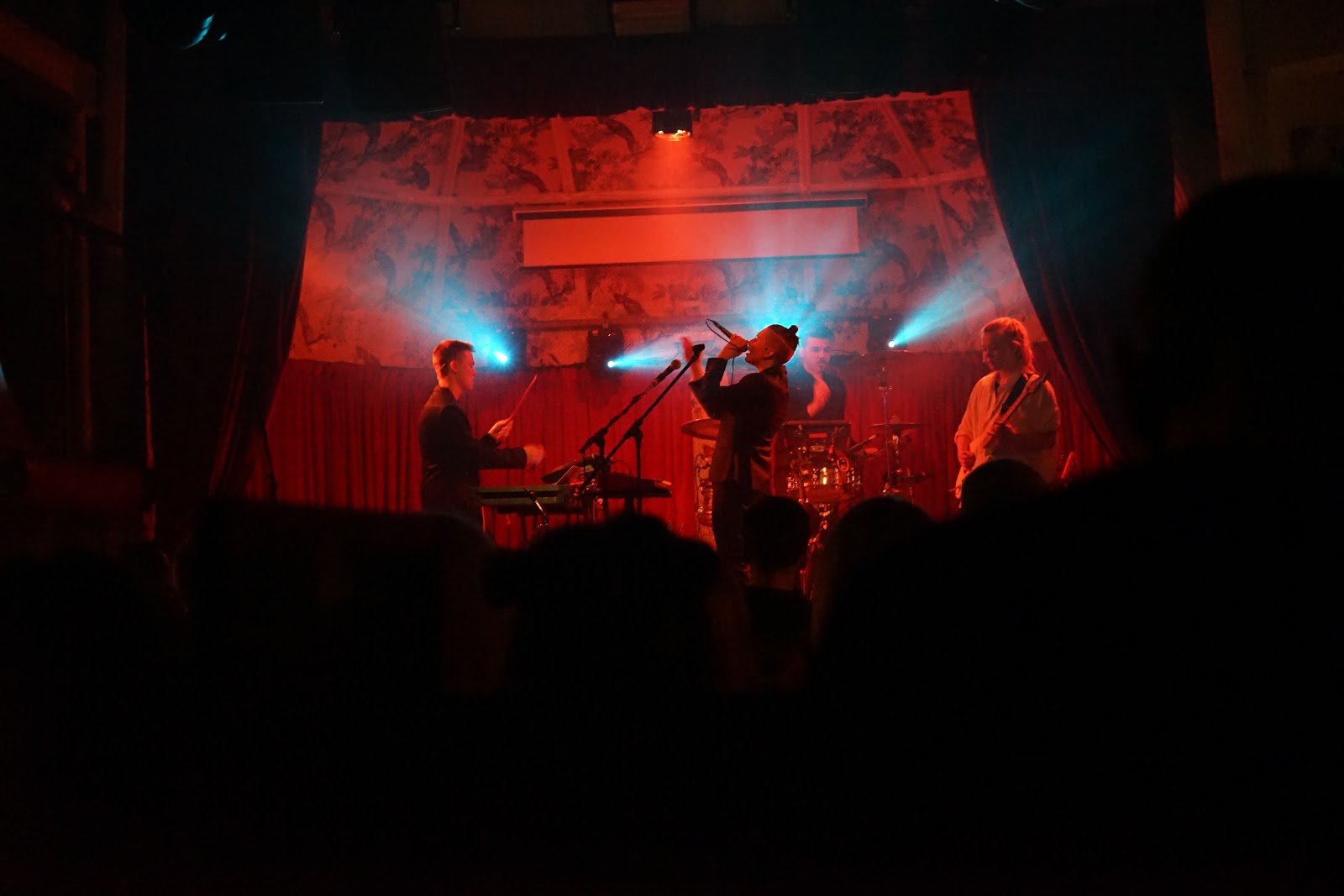 The musical scene continued to burgeon in Manchester in the 80s as local bands ABC, The Smiths and James entered the charts. Joy Division, whose downbeat sounds would be massively influential in the music industry, suffered a sad blow after the death of their frontman Ian Curtis. Reforming as New Order, they would go from strength to strength from the 80s onwards. Towards the end of the decade, a new musical movement started, born of punk and embracing the new dance scene, with bands like the Happy Mondays and the Stone Roses becoming popular. Legendary club the Hacienda opened in the 80s and became the epicentre of cool Manchester - nowadays, although sadly no longer a music venue, music lovers can still buy themselves a piece of history, as the property has been redeveloped into luxury apartments.

In the 1990s Manchester became synonymous with dance music and having a good time - rave culture ensured that local electronic acts became huge hits. N-Trance, formed in 1991, sold over 5 million records worldwide; M People hit the charts with a number of top ten singles; and the Chemical Brothers began their worldwide domination of the electronic scene; to date they have had six number one albums and have won six Grammy awards. Manchester also became the seat of indie music in the 1990s, spawning a number of successful bands such as The Charlatans and, of course, Oasis, whose 1995 record What’s the Story (Morning Glory?) became one of the best-selling albums of all time, selling over 22 million copies worldwide. To date, the band have sold over 75 million records, making them one of the best-selling bands of all time. And pop music was also well-represented in this period; boy band Take That formed in Manchester and went on to achieve an amazing 56 number one singles and 39 number one albums worldwide.

Since the millennium Manchester’s music scene has continued to go from strength to strength. Indie groups and bands such as Badly Drawn Boy, The Doves, Starsailor, Elbow and The Ting Tings have all made regular appearances in the charts, as have electronic music makers Lamb. The pop contingent is well represented by Harry Styles, formerly of One Direction and now a known artist in his own right. Manchester continues to be a hub for great live music; great gig venues include the Deaf Institute, Band on the Wall and the Ritz. Manchester Arena has played host to many of music’s all-time greats; with over a million visitors a year and a capacity of 21,000, it’s Europe’s largest indoor arena. And if live music every day of the week isn’t enough, there are music festivals to suit every taste. Salford’s Sounds From the Other City features a diverse array of acts and is the best place to spot new up-and-coming local talent, whilst the annual Parklife festival hosts some of the biggest names in dance music and grime. So whatever your taste, you’re bound to find something that suits you in the UK’s Music City.