Nowhere is really like London. A confluence of culture and commerce, positioned in a central global location, it is less a British city, and more a microcosm of the wider world. Both the richest and poorest gravitate here, from the refugee escaping persecution to the Russian émigré building a life in one of the city’s more august neighbourhoods. 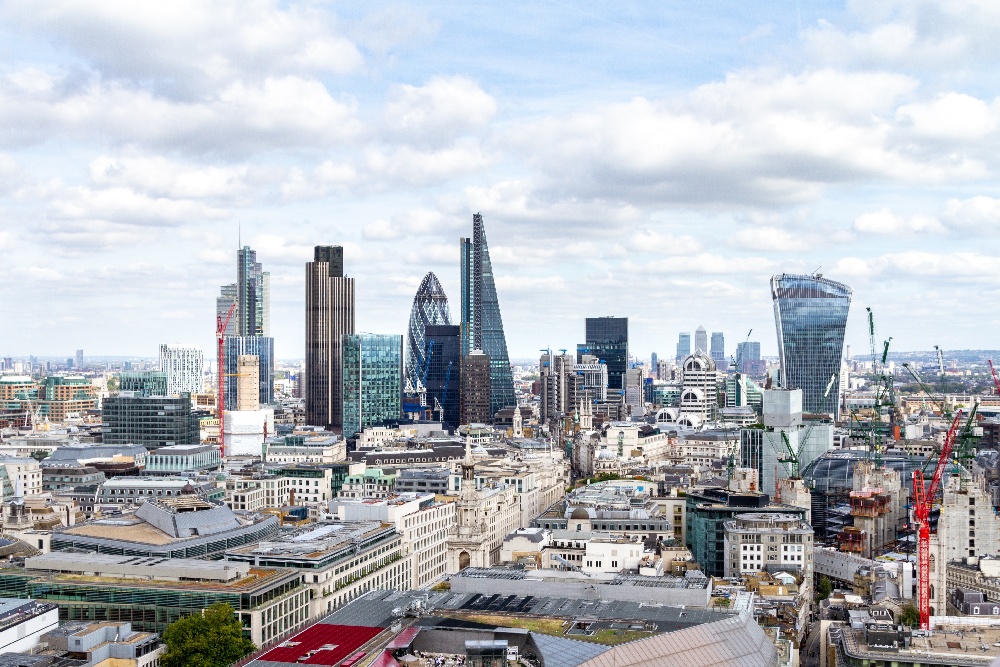 Its cosmopolitan character is everywhere to observe: Ethiopian eateries and Turkish barbers, Peruvian ceviche and Sri Lankan hoppers. Brexit posed emotional disruption to the French child at the Lycée, and the well-heeled Pole at Ognisko in South Kensington. It confronted the Romanian barista and the Slovak PHD student. From a regulatory perspective, though, it should not materially have affected either settled Europeans or those from further afield. But it did. It did because it created an appearance of insularity which dampened the market, and introduced uncertainty. With COVID now adding to the UK’s woes, it’s an appropriate time to assess the residential market in London.

London has seen significant price appreciation in recent years. In the period 2009-2019, mean house prices rose 67%.(Land Registry) This, though, disguises greater fluctuation than sometimes acknowledged. The biggest contraction was between 2008 and 2009, at 0.35%, whilst the largest increase was between 2009 and 2010 at 12.42%.(Land Registry) Taking a city-wide average, prices did not fall in the aftermath of Brexit, instead rising 5.13% between 2016 and 2017, with two logical explanations.(Land Registry) The first owes to the devaluation of sterling, meaning international buyers benefited from increased purchasing power. In cities like Singapore and Hong Kong- where the cost of living is high- London appeared if not a bargain, then a competitive wealth preservation play. Secondly, with an anticipated transition period maintaining the status quo in the near term, many felt, London was down but not out. The perception of London’s exceptionalism and separation from the rest of the UK helped assuage some of the more pervasive concerns.

The political chaos which has engulfed Britain over the last few years has led to a reappraisal of this situation. With Theresa May oscillating between the vacuity of statements like ‘Brexit means Brexit’, and genuine incompetence, investors have become increasingly spooked as to what the future may hold. At a macro level this is apparent in anaemic 0.91% growth in London prices between 2017 and 2018, and a fall of 1.16% in the subsequent year.(Land Registry) The truth, though, is this has limited explanatory value. As the Bank of England noted, Brexit was a key risk afflicting the UK economy, but its interaction with other factors, and the public policy response, would be the real determinant of overall performance. This was true of the UK economy, but can also be applied to the residential real estate market in London.

Supply remains a major challenge for City Hall and other bodies charged with delivering homes. London experienced a 13.31% increase in population between 2008 and 2018.(Office for National Statistics) In the same period, the housing stock only increased by 8.39%.(ONS) Taken in isolation, it may be possible to craft an argument that there need not be perfect alignment between rates of expansion, however, there was a well-documented structural deficit prior to this time. The fact new homes delivery has not kept pace has merely served to exacerbate the problem. This helps explain why there is a worsening ratio of earnings to mean house prices in London.(ONS) According to analysis by Savills in January 2020, there was a marked disconnect in the capital while the rest of the country was levelling up. Savills’ study identified how prices had now reached an eighteen times multiple of earnings, compared with ten times nationwide.(Savills)

A closer interrogation of the data, though, reveals citywide comparisons- particularly in light of exogenous shocks such as Brexit or coronavirus- may confuse more than explain. For instance, according to Savills’ data, there may have been a 2% reduction in London prices in the two years to September 2019, however, there was a 7% rise in earnings.(Savills) The only logical conclusion is not all parts of London can be treated the same, given varying levels of dependence on international capital flows and patterns of inward migration. Just as the desirability of one area diminishes so too another may peak due to highly particular circumstances.

This difficulty in making forecasts is neatly exemplified by a study by the Financial Times.(Financial Times) It highlighted not simply the progressive devaluation of the pound, but capital restrictions in Hong Kong and mainland China leading to a drop off in the proportion of London homes bought by Asian buyers from 16% to 6% between 2018 and 2019.(FT) The same analysis highlighted pervasively low interest rates, meaning wealthy purchasers- irrespective of nationality- were benefiting from preferential deals, pushing property prices up at the top of the market.(FT) It is for these reasons and others, London remains one of the most difficult markets to navigate. If in a secondary or tertiary UK city it may be possible to make projections based on local data, London requires a global perspective. In this way, coronavirus and its concert (or disconcert) with London will shed light on overall economic confidence. The combination of a hard Brexit and a post-Covid economy may be chilling, but the ramifications of the latter make the former seem altogether less foreboding than it did in 2016.