Foreign ownership of condos was previously not allowed under the Immovable Property Act (IPA).  On January 19, 2016, the highly anticipated Condominium Law passed, allowing foreigners to purchase up to 40 percent of a condominium’s housing units using foreign currency remitted from offshore, provided that the project is at least 6 stories and 20,000 square feet (1,858 meters). Further, this translates to fractional ownership of the underlying land, an exception to the Immovable Property Act.  Additionally, this will allow for a Build-Operate-Transfer structure, in which units are transferred to buyers upon completion, allowing foreigners to speculatively invest without owning property. Transactions relating to these housing units (with foreigners) are, however, limited to leases, mortgages, and allowance for occupation (also with permission of the condominium’s executive board). In its current form, Condominium Law may not be applied to other property types, such as retail or office condos. Further, Condominium Law applies primarily to new construction condominium projects, and a building may not be designated to fall under Condominium Law if it is an older or renovated project. 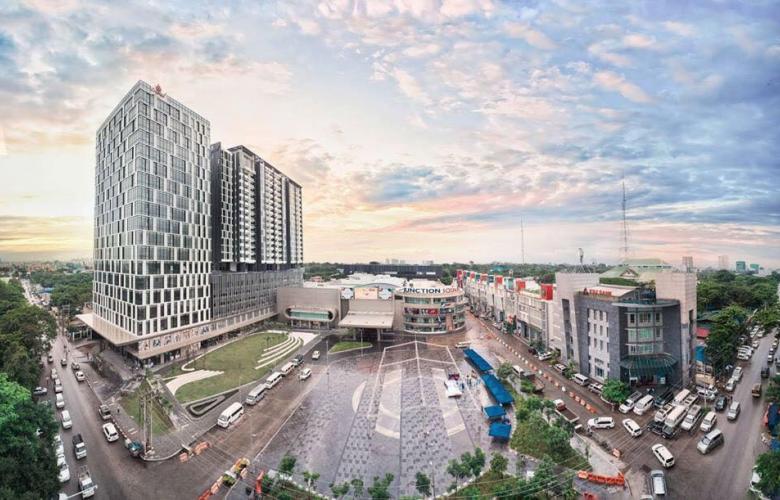 Although many prior heavy restrictions have been lifted, retail remains the most restricted property sector in Myanmar. Provisions of this sector include:

The 1987 Transfer of Immovable Property Registration Act prohibits foreigners from owning land or property in Myanmar, as well as theoretically restricting international leases to one year.  The law itself is an amendment of an earlier act.  Companies that have “direct, beneficial contracts” with the state are exempt from the law, as are embassies. 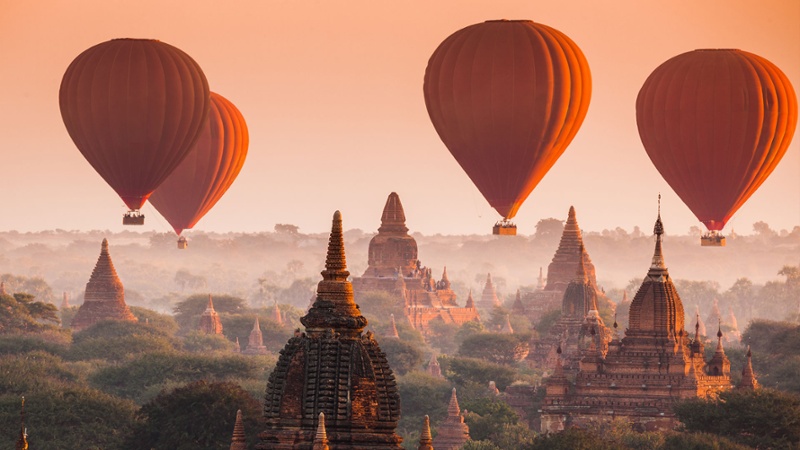 Real estate investors looking to establish operations in Myanmar will naturally face a variety of taxes, most notably levied upon their company’s profits, their personal income, their employees’ salaries, the property assets they acquire and their capital gains. Despite this, FIL registration provides foreign invested companies with a wide range of specific tax breaks and incentives, meaning that the tax burden facing many firms is then significantly reduced. 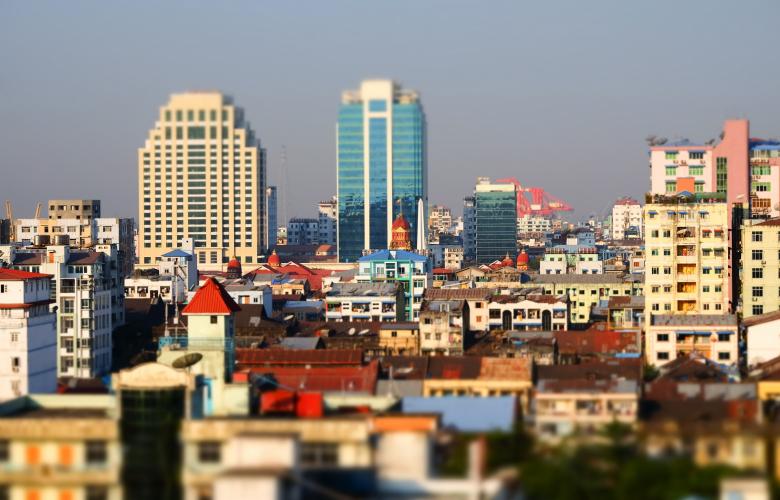 Income is categorized by the tax authorities as income from a profession, business, property, or stemming from other or undisclosed sources. Interest income is also treated as business income, even if it is not derived from a business source.  Tax is generally levied on the total income of an enterprise, after deductions. Deductions from business income are generally allowed for the expenditures and costs necessary to generate that income, as well as the depreciation of the assets in question.

Expenditures not commensurate with business volume

Crucially for real estate investors, income from immovable property is generally computed in the same way as business income, except that no depreciation can be deducted. Capital gains are treated separately from the aforementioned corporate income. Capital gains tax is levied on gains from the sale, exchange or transfer of capital assets (including land, buildings, vehicles and intellectual property). Capital gains are calculated based on the difference between sale proceeds and the cost of assets and any additions, less the tax depreciation allowance. Capital gains tax is levied upon all companies legally designated as ‘residents’ or registered under the FIL at a flat rate of 10%.

All individuals classified as resident foreigners are taxed on their employment income according to the following progressive ladder: 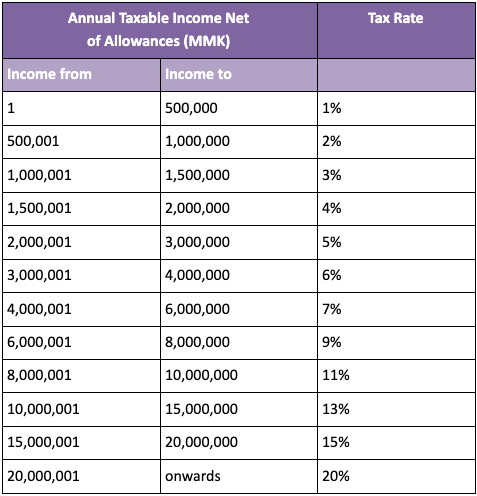