Impact Investment in the Philippines

Impact investment - which aims to generate a beneficial social or environmental output, as well as financial returns - is on the rise throughout South-East Asia. And one of the region’s major impact investment markets is, perhaps unexpectedly, the Philippines. In fact, the country is the second largest market in the region by amount of capital deployed (Global Impact Investing Network). Impact investment first started in the Philippines in around 2007 with the emergence of microfinance, and has since expanded to cover a wide range of sectors. The country is now also home to a range of Impact-focused incubators and accelerators, aiding the emergence of this type of socially beneficial financing. 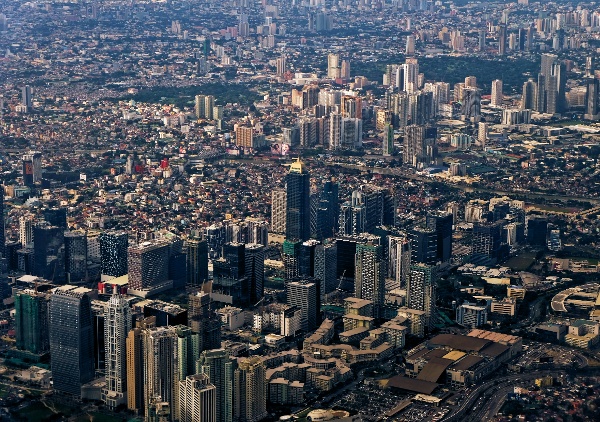 There are several reasons why the Philippines offers an attractive environment to outside investors, including a stable currency, low inflation outlook and steady average growth rates. Although there have been problems with corruption in the past, with the 2020 Index of Economic Freedom describing political cronyism as ‘pervasive’, recent efforts to combat this and improve governmental integrity have been encouraging. As a result, foreign direct investment has soared, with a net inflow of approximately $7.9 billion in 2016 (Global Impact Investing Network).

The most popular impact investment sectors in the Philippines include infrastructure, agriculture, energy, and fintech, but not, perhaps surprisingly, housing. This is certainly not from a lack of need, as the country has been suffering from an affordable housing crisis for some years. Whilst the country benefits from having a very young, literate workforce, there is still high income inequality and many families still live in poverty. Add to this displacement from natural disasters, and a country which is rapidly urbanising, and this is a perfect storm which leads to a serious lack of housing for the lower-income sections of society.

Affordable housing is split into three different categories in the Philippines - ‘socialised housing’, which is for projects costing P450,000 or below; ‘economic housing’, which costs from P450,000-P1.7 million, and ‘low cost housing’, which costs between P1.7 million and P3 million. However, the latter may be something of a misnomer, as in order to afford a ‘low cost’ property a household would need to be earning over P680,000 a year. Currently, a staggering 80% of the country’s households earn less than this amount. 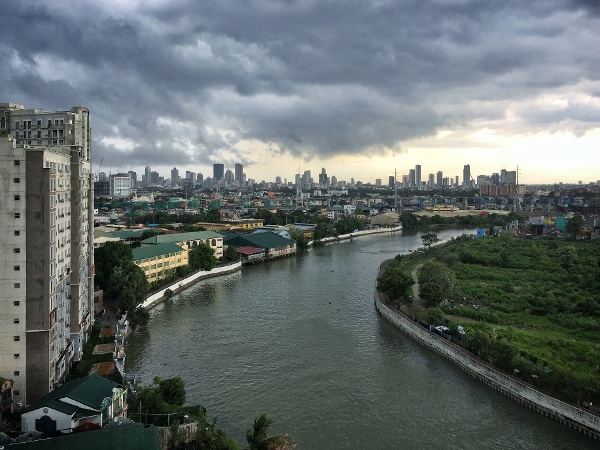 A 2016 study undertaken by CRC-UA&P (University of Asia & Pacific) and SHDA (Subdivision & Housing Developers Association) shows the extent of this problem. As of 2015, there was a backlog of nearly six million affordable housing units, divided into 1.3 million ‘socialised’, 3.7 million ‘economic’, and 900,000 ‘low cost’. The ‘Impact of Housing Activities on the Philippine Economy’ study estimates that there will be a housing shortage of 12.3 million units by 2030, and recommends a two-pronged approach towards solving this problem, consisting of buyer financing assistance and a housing subsidy. The government has implemented some financial assistance programmes in recent years, and has also put in place incentives to encourage developers to build more low-cost housing, such as income tax holidays and VAT exemptions. However, these have had limited success. The Balanced Housing Act was another attempt to increase affordable housing, ensuring that at least 20% of new developments must be ‘economic’ housing in the same city. In practice, compliance is low, possibly due to a lack of an efficient regulatory framework or efficient sanctions.

One development which has proved to be very successful is in Quezon City, and was undertaken by the local government unit (LGU) in a public-private partnership with Phinma Property Holdings. Dubbed ‘Bistekville’, the development included over 900 ‘row’ houses aimed at solving the problem of ‘informal settler families’, or ISFs - families who were living in areas considered danger zones, such as those living under power lines, along rivers and those who had been displaced by infrastructure projects or eviction. NGO Habitat for Humanity estimated that there were more than 200,000 such families in the Quezon City area living in this situation in 2011. The government provides cheap financing for the families, who would otherwise not be able to get bank loans, and units can be paid for over any length of time up to 30 years. The development was so successful that Bistekville II, III and IV are all now in the pipeline.

Such developments offer more benefits than simply housing families; the CRC-UA&P study indicated that there are many knock-on effects of increased building of affordable housing, such as increased employment opportunities and improved income. This being the case, it is perhaps strange that there are not more impact investment opportunities around affordable housing in the Philippines. It is to be hoped that with the success of the Phinma/LGU partnerships and Bistekville developments, more investment opportunities in this sector will arise in the future.