The recent history of Tunisia is one of both triumph and tragedy. The overthrow of Ben Ali and the instigation of the Arab Spring from Mohammed Bouazizi’s immolation in Sidi Bouzid, made the country the focus for those seeking a new narrative for the Middle East and North Africa. This extraordinary event led to protests from Manama to Muscat, Algiers to Amman. 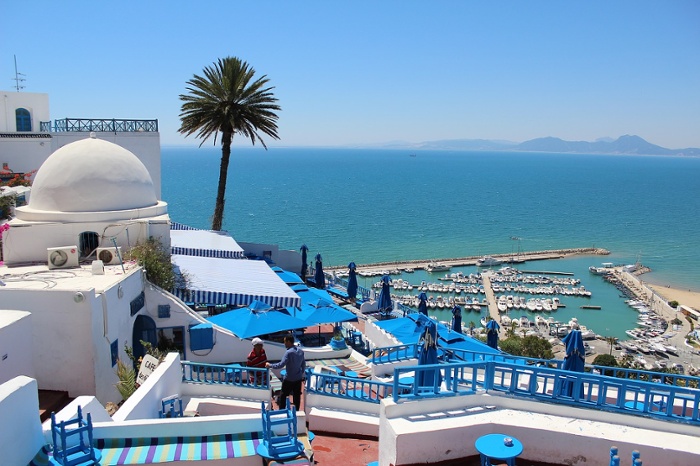 The truth, though, is complex power structures- reinforced by decades of fortification and influence from outside- proved harder to topple than many activists first imagined. In particular, the chaos which ensued just over the border in Libya, destabilised Tunisia. It remains questionable whether the British, American and French intervention was well-intentioned, but it doubtless helped create a power vacuum after the death of Muammar al-Gaddafi. The preposterous spectacle of Nicolas Sarkozy declaring ‘Liberté, égalité, fraternité’ in Tripoli before the impending collapse of civic society, did little to disguise the wider ramifications not only for Libya, but Tunisia.

The Bardo Museum attack in 2015, followed by the Sousse atrocities, marked the cruel manifestation of radicalism and instability. Sadly, both were likely to be worsened in this tourist-reliant country, following travel advisories issued in Paris and London, Berlin and Madrid. It is a testament to the Tunisian people that some of the more apocalyptic projections have not eventuated. In 2018, Tunisia recorded a growth rate of 2.7%, which given the enormity of the political changes underway, seemed respectable (World Bank). In 2019, estimations suggested expansion would be more sluggish at 1%, followed by an inevitable contraction in 2020, given coronavirus and the improbability of a return to mass tourism in the short term (World Bank). Like elsewhere, though, macroeconomics is often the preserve of policy makers and more immediate (though related) exigencies present themselves. In the case of Tunisia, housing.

According to most recent statistics, housing was the second largest expenditure item for families in Tunisia (Insitut Nationale de la Statistique). Unlikely many countries, though, this does not seem to be a function of a lack of supply. The Centre for Housing Finance in Africa (CHFA) reports Tunisia has 3,289,000 units built, and around 80% of the population resides in privately owned properties (CHFA). On closer interrogation of these numbers, it becomes apparent nearly 18% of these homes are, in fact, vacant, kept for luxury rentals, investment or second homes (CHFA). Developers have tended to focus on the top and upper middle segment of the market, since sales prices support margins on high construction prices (CHFA). The CHFA highlights how the ceiling on transacted sales for social and affordable provision, discourages investor and developer activity in this segment of the market. This is one of the reasons there remains a shortfall of around 77,000 units per annum (CHFA). With most recent statistics suggesting building permits may be only around a third of this number each year, there is little sense the housing deficit will be resolved any time soon (CHFA). 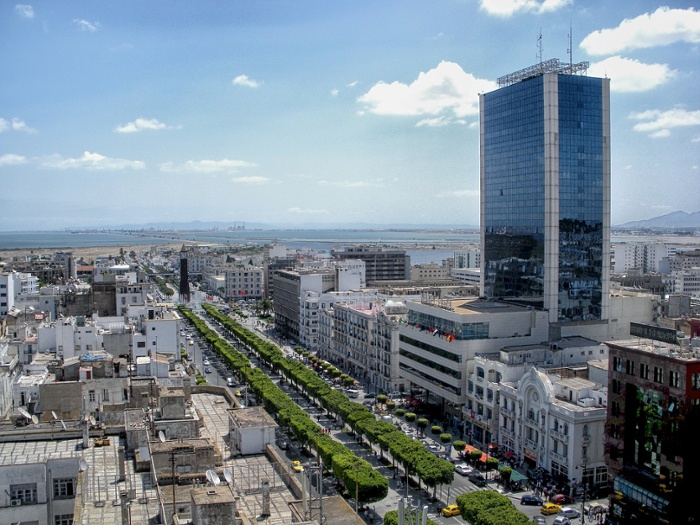 The successful functioning of the residential real estate market depends on access to finance. In Tunisia, poor performance of the banking sector led to an attempt at plurality and competition in 2001 (CHFA). Previously, La Banque de l’Habitat was the principal source of finance, however, now there are a total of 42 financial institutions in the country, including six headquartered overseas (CHFA). The main problem highlighted by the CHFA, however, is though there is notional diversity, product provision is almost uniform. Although there has been an increase in lending in recent years, collateral, income and deposit requirements preclude borrowing for many. In response to structural challenges to the extension of credit, the government introduced a program in 2017 targeting middle income households. This offers preferential terms to first time buyers who have access to a 20% deposit, thereafter covering interest payments for the first five years of a 12 year term (Government of Tunisia/ CHFA). Though well-structured and intentioned, the total allocation of US$80m can only do so much to address issues of affordability afflicting Tunisians (Government of Tunisia/ CHFA).

Once held up as one of the most functional countries in the region, Tunisia has had a tumultuous few years. But the fundamentals which attracted investors- even in the days of dictatorship- are not entirely absent. Indeed, the transition to a representative democracy with more transparent structures, may have strengthened the overall prospects of the country. In the area of housing, recent provisions to allow foreign ownership of immovable property are to be welcomed- not least in attracting diaspora capital back into the sector. With strong rental yields, driven by challenges of affordability, there will be favourable debt service ratios for individuals and institutions looking to invest in the middle income bracket. Further, with relatively relaxed rules as to the involvement of international financial institutions in mortgage provision, there may be an opportunity for the extension of capital while the existing sector remains overly constrained. Ultimately, Tunisia deserves a break. Not only a break but recognition of its role as a bridge between Europe and Africa. If the government can act to reduce inflationary pressure, and actively welcome foreign investment, housing can make a meaningful contribution to Tunisia’s rehabilitation.