There is a city in Scotland where property is booming. With its historic architecture, buzzing nightlife and influx of tourists, this city has the highest number of property sales in Scotland, and the fastest-growing house prices. Where is this city? You might be tempted to answer Edinburgh - but you’d be wrong. In fact, Glasgow is the city which has been experiencing something of a renaissance. But what’s behind this resurgence of the Glasgow property market?

One reason, of course, is the overall economic situation in Scotland. The financial crash of 2007-2008 caused a serious slump in the property market, which has been on a slow rate of recovery ever since. The economy has continued on this upward trajectory in recent years; in 2019, according to Ryden, economic growth overall in Scotland recovered to 0.3%, with GDP growing by 0.7% over the previous 12 months, and unemployment falling to 3.8%. This rate of improvement looks set to continue in 2020, with the Fraser of Allender Institute forecasting economic growth of 1.3% for Scotland, going up to 1.4% in 2021 and 2022. The UK overall is predicted by the Treasury to grow by only 1.1% in comparison, showing a clear advantage for Scotland. The average price of a residential property in Scotland in 2018-19 has increased by 16% since the financial crisis twenty years ago. And PwC have predicted that Scottish house prices will rise by 20% in the next 5 years - much faster than anywhere else in the UK.

So far, so good - and there seems no doubt that Glasgow is outperforming the rest of the UK, with an annual rise in house prices of 5.9% in the last year, much higher than the UK average of 3.5%, according to the UK House Price Index. But why is Glasgow in particular doing so much better than the rest of Scotland? For years the city had a less than savoury reputation, following the collapse of the shipbuilding and port industries which left many inhabitants unemployed. This led to a period in the doldrums, with property buyers preferring the glossier, more upmarket Edinburgh. However, in recent years Glasgow has had a resurgence; redevelopment projects have revitalised the town centre, and rapid gentrification has led to renewed interest in Glasgow as a desirable place to live and work. The city’s tenement stock has been refurbished, and its imposing Victorian architecture has been updated. This upward trajectory has been helped by a series of events designed to put Glasgow back on the map, such as hosting the Commonwealth Games in 2014, and the expansion of the University of Glasgow, which has created its own ‘Silicon Valley’ in Govan, bringing in businesses and investment. 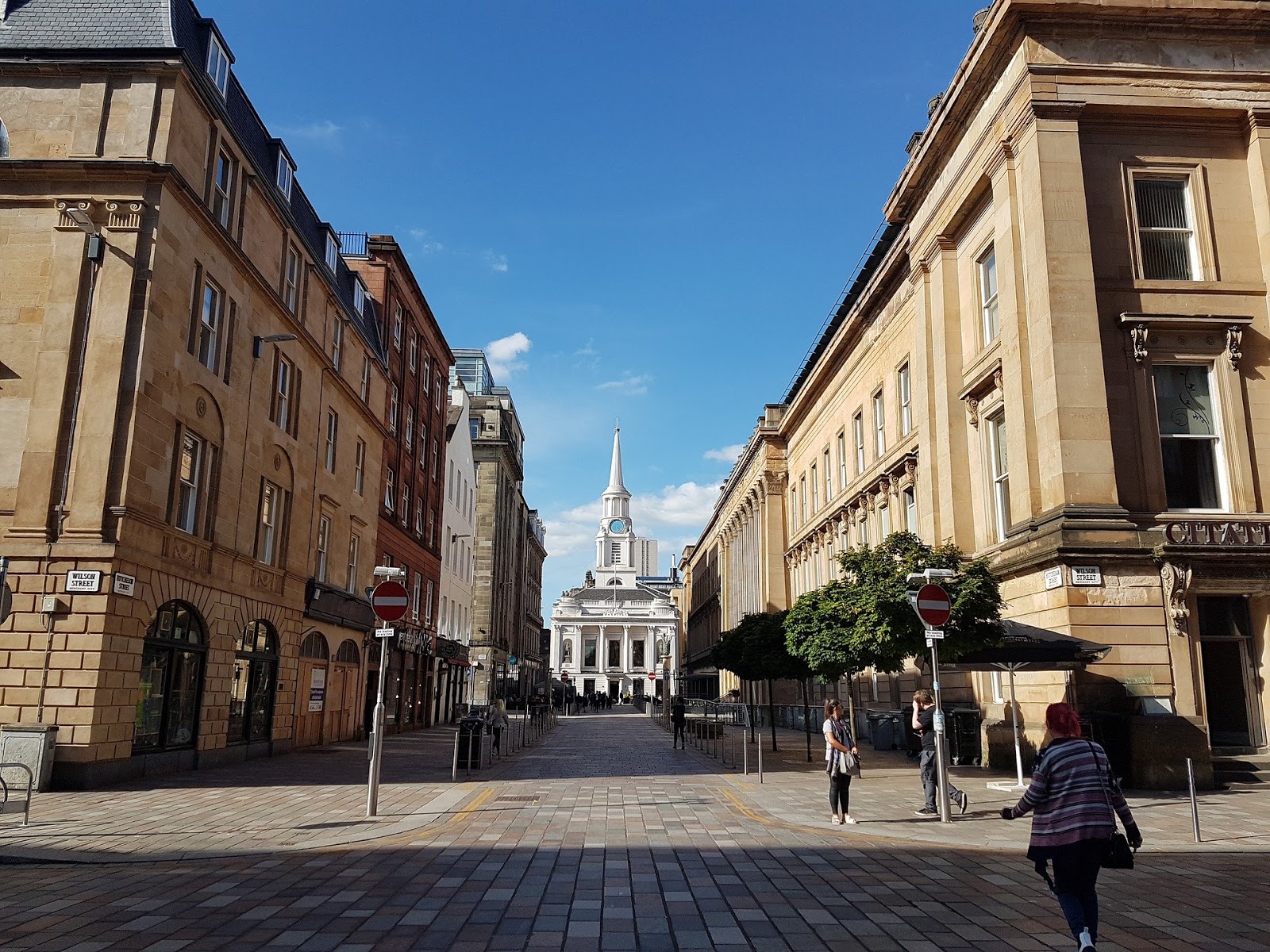 All this has had a noticeable impact on the property market. Although Edinburgh remains the UK’s fastest-moving property market, with Glasgow coming a close second, in 2018-19 Glasgow had the highest sales volume, with 11,586 compared to Edinburgh’s 11,246. According to Zoopla, the average increase in value in Glasgow was 5.1%, whereas in Edinburgh it was 4% - the UK-wide average showed a decrease of 0.5%. And whereas Glasgow was formerly regarded as one of the most affordable cities in the UK, it is now the place where affordability has declined the most; in the last 5 years, property prices have gone from being 4.5 to 5.5 times average earnings. But these numbers disguise a wide disparity within the city itself, with several property hotspots skewing the overall figures. Glasgow’s West End, in particular, has been booming. Glasgow’s property market was worth £1.7 billion in 2018-19, according to Registers of Scotland, and of that, the West End market was worth almost £400 million. Property prices in the West End are, on average, a third higher than the rest of Glasgow - where the average price in 2018-19 was £156,118 - and the prestigious G12 postcode is even more expensive, with properties averaging twice the price of the rest of the city. In 2018-19, the average price of a property in G12 was £317,978 - 14% higher even than the average property in Edinburgh. This disparity is due to not only the desirability of this gentrified area, but the development of many new highly-priced homes; according to Savills, the price of Glasgow’s new-builds jumped by 12% in 2018. And while Glasgow’s regeneration and redevelopment looks set to continue, there can be no doubt that this city is Scotland’s success story.