Newcastle offers plenty to see and do for residents and visitors alike - but one of the best things about the city is its proximity to some of the most beautiful landscapes in Britain. Within just a short drive you can find historic castles, stunning countryside, and miles of unspoilt coastline. Whether you’re looking for a fun-filled day trip or a relaxing mini-break, here’s our round-up of the best places to visit in Northumberland.

These beautiful hills can be found towards the north of the Northumberland National Park, which covers more than 400 square miles, and is one of the least populated national parks in the UK, making it ideal for those seeking a bit of peace and quiet. The Cheviots are the perfect spot for hill walking and hiking, and if you’re after something more adventurous, why not try your hand at climbing the Cheviot, Northumberland’s highest hill at 815 metres, or go horse riding in the lush College Valley.

This UNESCO World Heritage Site is one not to be missed by history buffs. The wall was built by the Roman emperor Hadrian in the year AD122 and stretches 73 miles across the country, with additional forts, castles and earthworks along the way. Today much of the wall is ruined, but there are many excavations and museums which show you what life as a border soldier in the Roman Empire was really like. And if you’re feeling particularly energetic, why not hike the Hadrian’s Wall Path National Trail, an 84 mile hiking trail following the wall along its length.

The Holy Island of Lindisfarne has been a magical place for hundreds of years - cut off by the tide most of the time, it’s accessible by car only twice a day, so if you miss the tide, you’re stuck for the night! The island is well known for its religious past, as the site of 12th century Lindisfarne Priory, which was frequently raided by Vikings. It is still a place of pilgrimage today, marking the end of St Cuthbert’s Way, one of Scotland’s Great Trails. As well as the (now ruined) priory, visitors can explore Lindisfarne Castle, a 16th century fort, or try their hand at seal-spotting on the shores of the island. 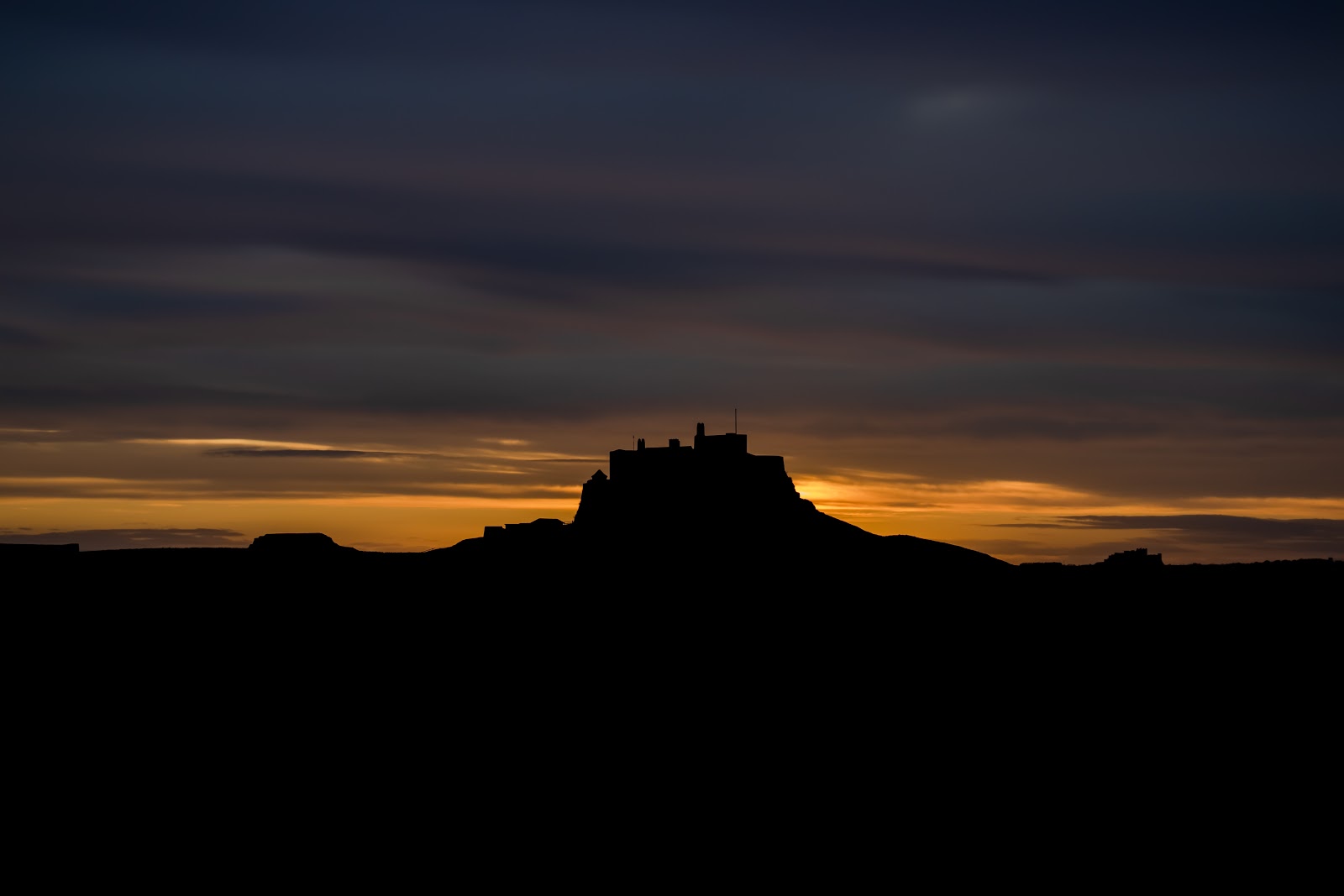 This bustling market town has something for everyone - whether that’s rooting around in the town’s many independent shops, checking out a performance at the Alnwick Playhouse, or investigating the history of the area at the Bailiffgate Museum. The town’s biggest draw, however, is Alnwick Castle; dubbed the Windsor of the North, this impressive construction was used for Hogwarts in the Harry Potter films, and dates back to 1309. The castle offers a fun day out for all the family; explore its fascinating history and medieval architecture, dress up as princes and princesses, or even try one of their broomstick training sessions! The Alnwick Gardens are almost as famous as the castle, with 12 acres of stunning nature to enjoy, including a cherry orchard, a water feature with 120 jets, and the world’s largest treehouse restaurant.

Situated to the west of the Northumberland National Park, this is the spot for stargazers as it has the darkest night skies in Britain. Home to Europe’s largest man-made lake, and Britain’s largest forest, there’s plenty for daytime visitors too. Watersports galore are available to try, from water-skiing to sailing, and for those who prefer dry land, the forest has trails for walking, mountain biking and horse riding. You can even stay in one of the Park’s lodges, and take advantage of the many other activities on offer, including archery and fencing.

Bamburgh must be one of the UK’s most dramatically beautiful beaches, with the brooding heights of Bamburgh on one side, and vast stretches of golden sands and wind-tossed seas on the other. Bamburgh is a key UK destination for surfers and kite-surfers due to its reliable waves, and the beach is popular with dog walkers, families and horse riders. From the shore you can see the Farne Islands, made famous by David Attenborough, who declared it the best place to watch wildlife in the UK. The islands are open from spring to autumn - and with over 150,000 nesting birds, as well as seal colonies, there’s plenty of wildlife to spot.