After gaining independence in 1953, Cambodia suffered decades of warfare both internal and against neighboring countries, backed by global powers. US bombing followed by the brutal regime of the Khmer Rouge devastated the economy, making Cambodia a low income country even to this day. Fortunately, internal conflict has abated and the country has not only been able to stabilize but to develop economically. During the last two decades, the Cambodian economy has grown rapidly, attracting the interest of many foreign investors. It remains one of the last few true frontier markets in Asia. 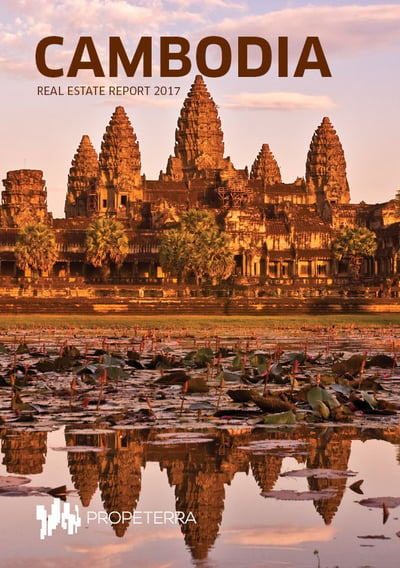 Looking for investment opportunities? Talk to our experts